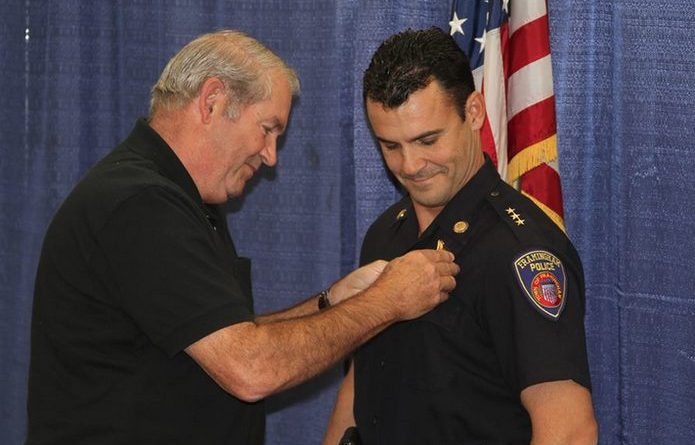 Chief Trask announced on June 17 he was leaving. Chief Trask has served Framingham for more than 33 years, beginning his career in January 1987 as a police officer.

The City of Framingham will begin a search for a permanent Chief of Police in the coming weeks, said a press release on June 17.

A graduate of of Framingham North High School in 1985, Brandolini received his Bachelor’s Degree in 1989 and his Master’s Degree in criminal justice from Westfield State College in 1994.

After graduation, he worked for three years as a correction officer at MCI-Framingham.

Brandolini was appointed to the Framingham Police Department in 1993, as a patrol officer. He was assigned to detective unit in 1996.

Brandolini was promoted to sergeant in 1998 by Chief Larrabee and worked all three shifts, as a patrol supervisor.

In 2003, he was promoted to lieutenant by Chief Carl. He worked as a shift commander in patrol for three years. Then, he was assigned the position of Licensing Bureau Commander for three years.

In 2010, he took over the position of Administrative Services Bureau Commander, where he is currently assigned.

he was promoted to Deputy Police Chief in 2013, by Chief Ken Ferguson.

Throughout his career, he has received several awards by the department.  Brandolini has attended numerous trainings and received certificates in many different areas and topics. He also attended several executive management programs to include New England Institute of Management, Massachusetts Police Leadership Institute and Command Institute for Law Enforcement Executives. 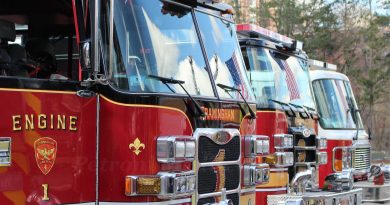