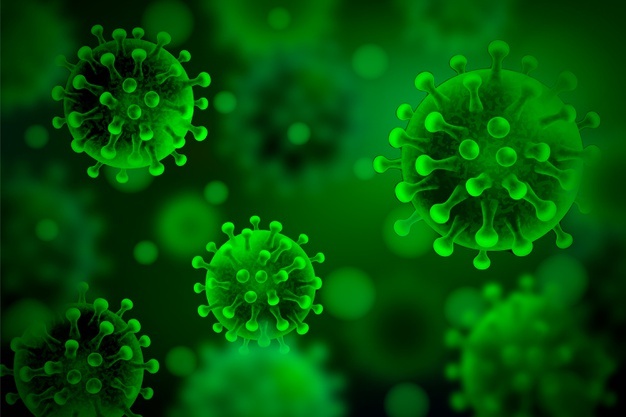 WASHINGTON DC – United States Senator Elizabeth Warren (D-Mass.) led her colleagues in a letter to the director of the Department of Justice (DOJ) Executive Office for Immigration Review (EOIR) questioning the decision to reopen some immigration courts and resume hearings for non-detained cases despite the ongoing coronavirus disease 2019 (COVID-19) pandemic.

This letter comes after EOIR announced that hearings in the immigration courts in Boston, Honolulu, Hartford, New Orleans, Dallas, Las Vegas, Buffalo, Memphis, Cleveland, Philadelphia, and San Diego are set to resume on or before July 6, 2020.

“We fear that you are rushing to reopen the courts without a rigorous process or sufficient communication with stakeholders,” the senators wrote.

In their letter, the lawmakers call on EOIR Director James McHenry to detail the safety precautions being put in place at each court prior to reopening, and the process for developing and implementing those precautions. They also call on Director McHenry to identify who is empowered to decide court openings and closings, and to provide direction to immigration judges to ensure that due process rights are not curtailed.

The lawmakers are also seeking information about how EOIR will ensure that sufficient social distancing will take place in the immigration courts, and how to guarantee that removal orders are not issued for people who are unable to appear in court due to the pandemic.

“[The reopenings of immigration courts] are serious decisions that could affect the health of all people in the courts, as well as the fairness of the proceedings in those cases,” the lawmakers wrote. “Therefore, it is important that those decisions be based on rigorous evidence and public health considerations, and that communication about those decisions be clear and transparent with the people who have stakes in those cases.”

The senators’ letter echoes concerns raised by the American Immigration Lawyers Association that resuming non-detained hearings during this national public health emergency is premature and will affect the health and safety of the community, as well as impact the fairness of immigration court proceedings.

Tuesday is Election Day in Natick