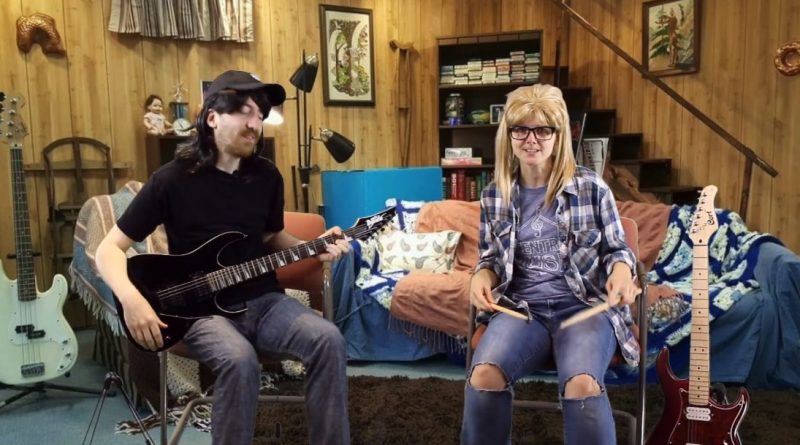 FRAMINGHAM – Centre Music House, which has operated on Main Street for more than 40 years in Framingham, is having a sale.

But that is not why the long-time small business deserve a news report.

The music house’s sale video parody of the 1992 comedy film Wayne’s World makes it worthy of a #PositiveNews post on SOURCE.

Check out Max Larson and Sarah Bowers in the video as Wayne Campbell and Garth Algar, the classic characters, that began on Saturday Night Live.

Mike Myers and Dana Carvey took the skit about the cable access TV friends and brought it to the big screen, with big success in the 1990s.

We, at SOURCE, love the attention to detail in this Centre Music’s World video. 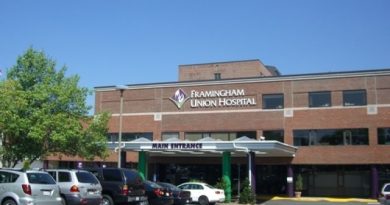 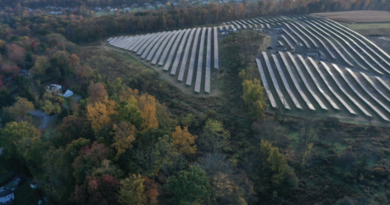 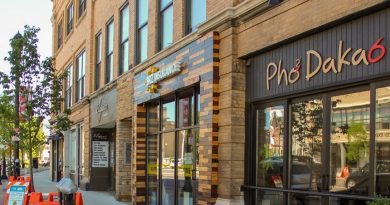