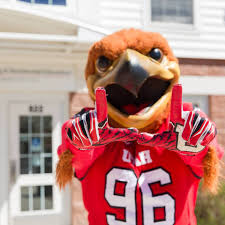 SALT LAKE CITY, UTAH – The University of Utah congratulates more than 7,500 students who were named to the Spring 2020 Dean’s List.

To qualify for the Dean’s List, students must earn a GPA of 3.5 or higher in at least 12 graded credit hours during any one term.

The University of Utah, located in Salt Lake City in the foothills of the Wasatch Mountains, is the flagship institution of higher learning in Utah. Founded in 1850, it serves over 32,000 students from across the U.S. and the world. With over 100 major subjects at the undergraduate level and more than 90 major fields of study at the graduate level, including law and medicine, the university prepares students to live and compete in the global workplace.

Photo and press release courtesy of University of Utah 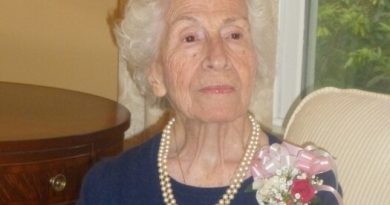 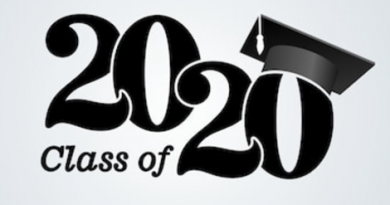 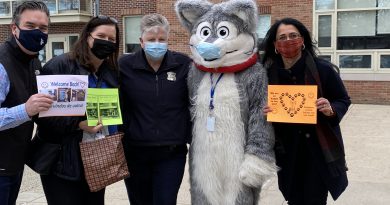