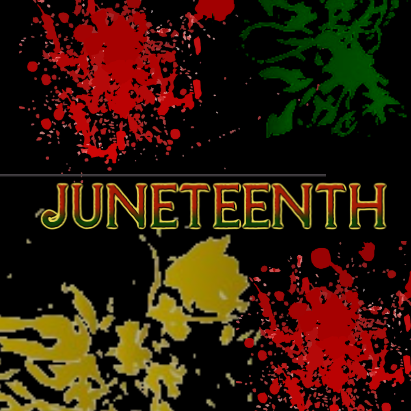 Juneteenth currently is recognized by 46 states and the District of Columbia as an official state holiday or observance. In 1980, Texas was the first state to recognize Juneteenth as a paid holiday. This year marks the 155th anniversary of Juneteenth.

“We commemorate Juneteenth as the day that word of emancipation finally reached enslaved people in Texas in 1865, but we know the struggle for true Black liberation continues,” said Senator Markey. “This legislation to make Juneteenth a federal holiday is but one step we can take to begin to right the wrongs of the past in order to ensure equal justice in the future. Today we commemorate. Tomorrow, we fight.”

“Juneteenth is the oldest celebration of the end of slavery in the United States—it should be recognized as a federal holiday,” said Senator Smith. “I, along with my colleagues Senators Markey, Booker and Harris, want to make this happen. While many states already recognize this day, and it’s long past time we commemorate the end of slavery as a country.”

“The celebration of Juneteenth is about far more than remembering the day in 1865 when, more than two years after the signing of the Emancipation Proclamation, enslaved Texans were finally freed from the bondage of slavery,” said Senator Booker. “Juneteenth is about reclaiming our history, rejoicing in the progress we’ve made, and recommitting to the work yet undone. Our nation still has a long way to go to reckon with and overcome the dark legacy of slavery and the violence and injustice that has persisted after its end. Making Juneteenth a federal holiday represents a step forward in the journey of healing America is still taking.”

“On Juneteenth, we remember the millions who suffered, died, and survived the crushing reality of slavery in America, and recommit ourselves to continuing in the fight for equal justice for all. Without question, it should be recognized with the respect of a federal holiday,” said Senator Harris.