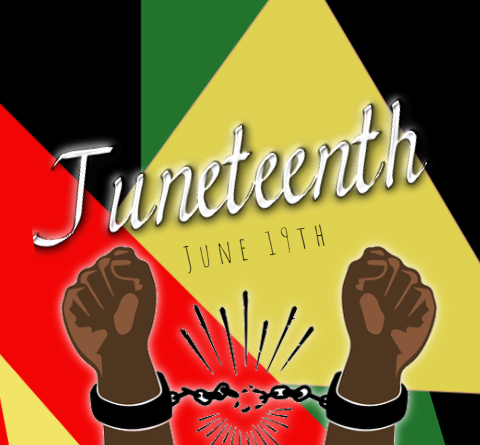 The following is a press release from Senate President Karen Spilka’s office.

BOSTON – The Massachusetts State Senate on Thursday passed a resolution commemorating June 19, 2020 as Juneteenth.  Juneteenth is an unofficial holiday that celebrates June 19, 1865, the day when the remaining enslaved African Americans in the United States of America were told that they were free.

“On Friday, June 19, 2020, the Massachusetts State Senate will commemorate 155 years since the end of the Civil War and enslaved people were told of their rights to freedom under the Emancipation Proclamation,” stated Senate President Karen E. Spilka (D-Ashland). Juneteenth is a time to celebrate and reflect on the arc of history, and the hard work that remains to achieve true justice for Black Americans. I encourage everyone to join me in recognizing this historic day. The Senate is committed to honoring that history by taking action to advance the cause of racial justice in the Commonwealth.”

WHEREAS, MANY COMMUNITY GROUPS AND ORGANIZATIONS ARE COMMEMORATING JUNE 19, 2020, AS JUNETEENTH; AND

WHEREAS, ON JUNE 19, 1865, MAJOR GENERAL GORDON GRANGER ISSUED GENERAL ORDER NUMBER 3 TO INFORM THE PEOPLE OF TEXAS THAT THE CIVIL WAR HAD ENDED AND THAT ALL ENSLAVED PEOPLE WERE FREE; AND

WHEREAS, THIS ENFORCEMENT OF PRESIDENT ABRAHAM LINCOLN’S EMANCIPATION PROCLAMATION MARKED THE END OF SLAVERY IN EVERY STATE; AND

WHEREAS, TO COMMEMORATE THIS SIGNIFICANT EVENT, OBSERVANCES AND CELEBRATIONS ARE HELD ON AND AROUND JUNE 19 EVERY YEAR; AND

WHEREAS, JUNETEENTH, AS THE DAY CAME TO BE KNOWN, IS THE OLDEST KNOWN CELEBRATION COMMEMORATING THE END OF SLAVERY IN THE UNITED STATES; AND

WHEREAS, IN THIS NATIONAL TIME OF RECKONING AND REFLECTION, ALL RESIDENTS SHOULD USE THIS OCCASION TO LISTEN, LEARN AND CELEBRATE AFRICAN AMERICAN HISTORY AND HERITAGE; NOW THEREFORE BE IT

RESOLVED, THAT THE MASSACHUSETTS SENATE JOINS IN THE COMMEMORATION OF JUNETEENTH AND ENCOURAGES ALL RESIDENTS TO APPROPRIATELY RECOGNIZE THIS HISTORIC DAY; AND BE IT FURTHER

RESOLVED, THAT A COPY OF THESE RESOLUTIONS BE TRANSMITTED FORTHWITH BY THE CLERK OF THE SENATE TO COMMUNITY GROUPS AND ORGANIZATIONS COMMEMORATING JUNETEENTH.

All 40 members of the Massachusetts State Senate signed on the resolution. 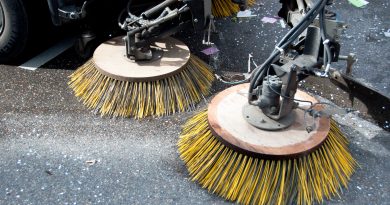 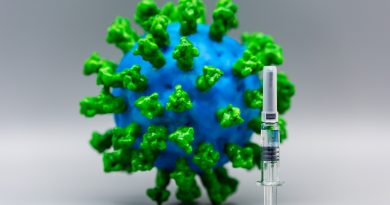