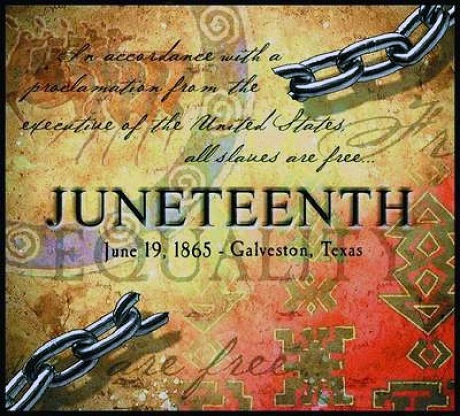 BOSTON – State Representative Maria Robinson, a Democrat who represents Framingham, filed today an legislation to create a “Juneteenth Independence Day” as a state holiday in Massachusetts.

“On January 1, 1980, Juneteenth became an official state holiday through the efforts of Al Edwards, an African American state legislator. The successful passage of this bill marked Juneteenth as the first emancipation celebration granted official state recognition.  Edwards has since actively sought to spread the observance of Juneteenth all across America,’ said the organization.

“Juneteenth today, celebrates African American freedom and achievement, while encouraging continuous self-development and respect for all cultures. As it takes on a more national, symbolic and even global perspective, the events of 1865 in Texas are not forgotten, for all of the roots tie back to this fertile soil from which a national day of pride is growing,” according to Juneteeth.com