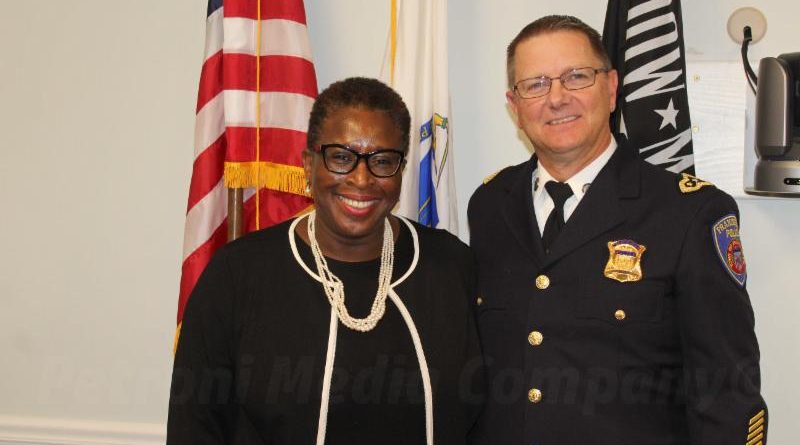 Chief Trask has served Framingham for more than 33 years, beginning his career in January 1987 as a police officer.

He is the third major department head to retire this year from the Spicer administration.

Since 2006, Chief Trask, has been the Emergency Management Director.

He replace Chief Ken Ferguson who retired in 2018. He was the last Town Police Chief and the first City Police Chief.

“I am forever grateful to Mayor Spicer for giving me the opportunity to lead the finest police department in Massachusetts. Together we have accomplished a tremendous amount in just two years, and we have set a course for future success. The exit from civil service will allow the next Chief to have tremendous flexibility in hiring and promoting officers. Furthermore, with all the sworn personnel under contract with competitive wages, the Framingham Police Department will once again be a destination
department. The Framingham Police Department is full of talented men and women who are dedicated to the residents of this City, and it has been an honor to serve with them for 33 1⁄2 years,” said Chief Trask, in a statement from the City.

“The FPOU believes the Framingham Police Department is well- positioned to continue its progressive work in law enforcement and community building, and we thank Chief Trask for his efforts that have brought us to this place. Chief Trask has been a partner to the FPOU in making changes that will help us recruit talented, qualified police officers who are dedicated to their oath to protect and serve. He has already made significant contributions to identify areas for policy reform that will serve as a foundation for our future leader,” said the Framingham Police Officer Union President Ryan Porter.

“The Framingham Police Department – and every department in America – needs consistent leadership now more than ever, and it is the hope of the FPOU that we will have input in the selection of a new police chief for Framingham to ensure that we continue all the progress we have made under Chief Trask’s leadership,” said Porter to the news outlet.

“In my tenure as Mayor, I have gotten to know Chief Trask through both good and difficult times, and it’s through those tough times when you see the heart and soul of an individual,” said Mayor Spicer, in a press release. “Chief Trask will leave behind a legacy of leadership and serve as an example to anyone coming up through the ranks. I am proud of what he’s accomplished in his time as Chief such as helping to negotiate both the Police Officers’ and Superior Officers’ contracts, leading the Department out of Civil Service, which will benefit the City and Department moving forward.”

Brandolini, who grew up in the Tripoli neighborhood, is active in the community still, as a youth football coach.

The City of Framingham will begin a search for a permanent Chief of Police in the coming weeks, said a press release. 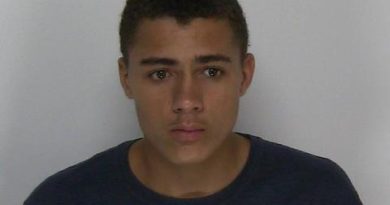 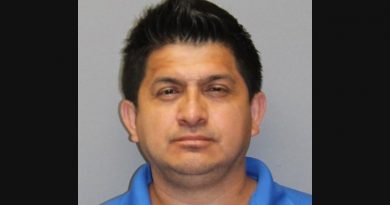