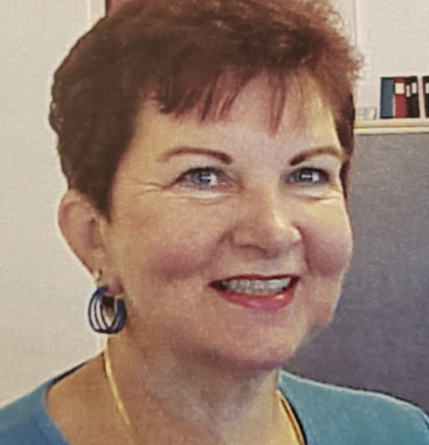 MARLBOROUGH – Diane A. Loder, 75, of Marlborough and formerly of Oceanside, CA died Monday June 15, 2020 after a period of declining health.

She was born in Marlborough the daughter of the late Roger L. and Annette M. (Bouvier) McDevitt and was a 1963 graduate of St. Anne’s Academy.

She was an administrative  assistant to the Chief of Police for the City of Oceanside, Ca, serving under several police chiefs.

She was a volunteer for many years for the TIP (trauma intervention program) going out to comfort, console, and counsel people after a tragic experience in their lives.

Calling hours will be held Thursday June 18 from 10-12 in the Collins Funeral Home, 378 Lincoln Street, Marlborough. Everyone is encouraged to wear blue, Diane’s favorite color!

In lieu of flowers donations in her memory may be made to St. Jude’s Children’s Research Hospital(wwwStjude.org).

All are invited to sign Diane’s online guestbook at www.CollinsFuneral.com). 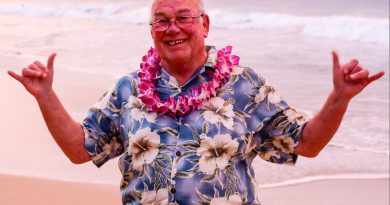 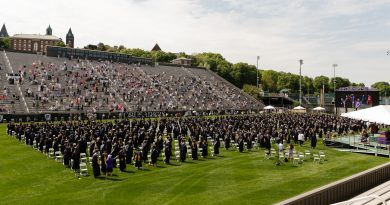 VIDEO: Graduate From College of the Holy Cross