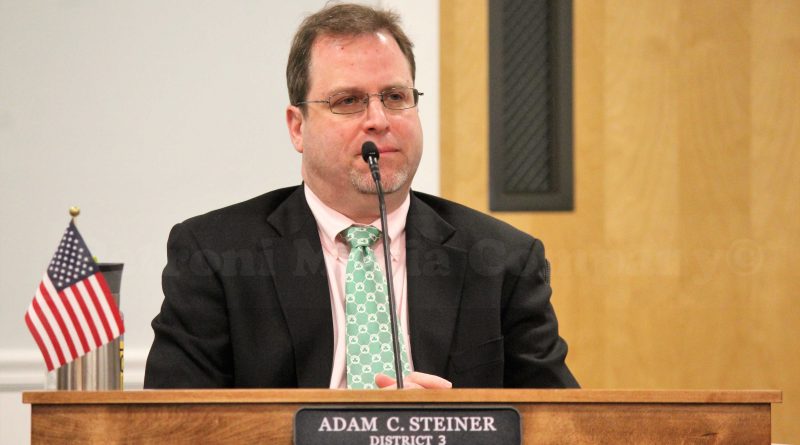 Steiner, the chair of the City Council’s finance subcommittee, said he and Spicer had attended a “couple playoff games together in the past but not since we were elected.”

Steiner filed a conflict of interest statement on the football tickets on July 31, 2018.

“I have had Patriots season tickets for about 12 years and have always offered 2 game shares to friends and coworkers because I don’t want to go to all the games. About 8 years ago the Mayor took a quarter share. Like with the others, she pays face value for the tickets and there is nothing involved other than the tickets,” said Steiner in a statement to SOURCE.

Editor’s Note: SOURCE requested the conflict of interest filings of all the City Councilors this morning, June 17, under the Freedom of Information act. Four of the current 11 Councilors had filed statements as of yesterday. June, 16, 2020.

The news outlet asked Steiner if he has every publicly disclosed the tickets at a City Council meeting since he took the oath of office.

“When I was first elected, I asked Chairman Giombetti and the City Solicitor if I needed to stop letting the Mayor participate. They both agreed that because it was a long-standing practice and it was just a face value transfer it was fine to continue. I also did mention it in a City Council meeting as well,” said Steiner.

The state advisory for elected officials states: “Public officials/employees are generally free to purchase tickets for sporting, theatrical, musical and/or other events at face value. Conflict of interest concerns are raised, however, where public officials or employees are, because of their appointed or elected positions, given free or discounted tickets or provided special access to purchase tickets even if at face value to events for which the same access is not available to the general public. The same concerns would apply to a public official who is allowed free entry to an event or invited to attend an event without a ticket where the event would otherwise require a ticket costing $50 or more. Section 23(b)(2) of G.L. c. 268A prohibits a public official/employee from knowingly or with reason to know, using or attempting to use his official position to secure for himself or others unwarranted privileges or exemptions which are of substantial value and which are not properly available to similarly situated individuals.”

Special access to purchase tickets not available to the general public is also a special benefit or privilege. Such access to tickets may similarly be unwarranted. Even though there may not be a readily assigned value to such access, the Commission has found that certain privileges of no immediately ascertainable dollar or monetary value may also be of substantial value.

In determining whether special access provided to a public official/employee to purchase a ticket or tickets to an event is an “unwarranted privilege or exemption of substantial value,” the Commission will look at the totality of the circumstances. The fundamental question, in each case, is whether a reasonable person wishing to attend the event would pay $50 or more over face value to purchase the ticket or tickets that the public official is being provided the opportunity to purchase at face value. In addressing this question, the Commission will examine a variety of factors including, but not limited to, the following: 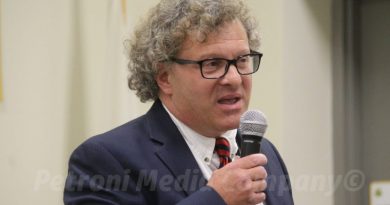 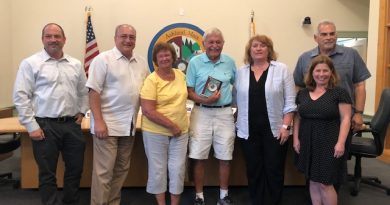 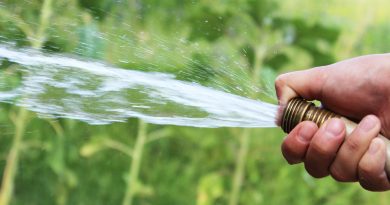