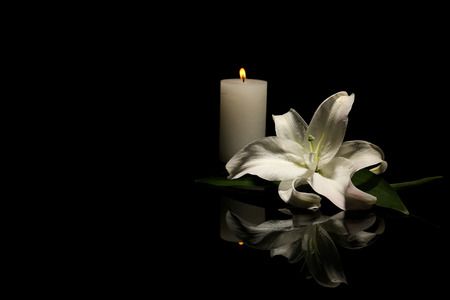 She was born in Natick on May 16, 1918 the daughter of the late Harry Davenport Lee and Mary Elizabeth (Walsh) Lee.

Virginia was the beloved mother of Rose Lee Modano of Hudson and the late Mary Keeler and William Cullen, Jr. She was the sister of Mary Orcianelli of Yarmouth Port; Jessie Bacon of Hudson and the late Phyllis Boxill; James Lee; Henry Lee and Edward Lee, Jr. Also survived by five grandchildren, ten great-grandchildren and several nieces, nephews, great-nieces and great-nephews. She was the wife of the late William F. Cullen, Sr who died in 1976.

Virginia spent her formative years in Wayland and was a graduate of Wayland High School with the Class of 1936.

She has been a longtime resident of Framingham.

In her earlier years, she was a telephone operator with New England Telephone and retired after many years as a domestic housekeeper for many private families and residences in the area.

She was an avid Red Sox fan and enjoyed watching games. She loved spending time with her family and will be fondly remembered and loved by all of them.

At the request of her family all funeral services will be private.

She will be buried at the Lee family lot in North Cemetery in Wayland.

In lieu of flowers, her family suggests that gifts in her memory may be sent to Saint Patrick’s Manor, 863 Central Street, Framingham, MA 01701 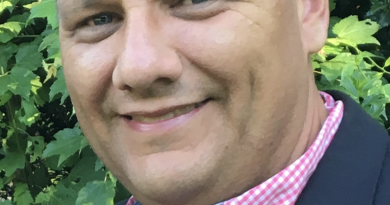 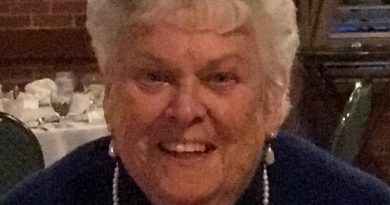 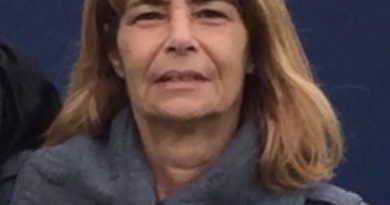