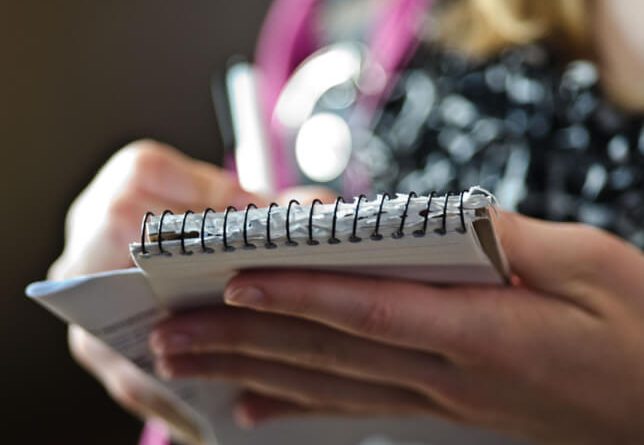 WASHINGTON DC – Senator Edward J. Markey (D-Mass.) today, June 15, announced introduction of a Senate resolution condemning attacks against members of the media and reaffirming the centrality of a free and independent press and peaceful assembly to the health of democracy in the United States.

The resolution comes in the wake of the arrest on May 29 of CNN reporters covering protests in Minnesota. This was just one of dozens of reported instances of journalists and photographers being roughly handled by police officers while covering nationwide protests even after having identified themselves as members of the press.

“We cannot protect our democracy if we do not protect our press,” said Senator Markey. “Targeting the media and perpetrating violence against them or protestors is un-American and requires our full and vocal condemnation. This resolution is an unequivocal statement from the Senate that we support our journalists, recognize the critical value of their work, and will promote accountability for anyone interfering with their duties.”

The Senate resolution reaffirms the commitment of the Senate to the constitutional protections of freedom of the press and peaceful assembly.

It condemns violence committed against people of the United States exercising their right to free speech and peaceful assembly, including journalists and members of the media, whether that violence is committed by government officials or anyone else and condemns actions on the part of any local, state, or federal authorities to limit, restrict, or in any way prevent members of the media from performing their jobs.

It also calls on local, state, and federal authorities to take steps to ensure that members of the media are able to safely perform their duties without interference, censorship, threats of violence, or physical harm and to explicitly exempt the news media from any curfew regulations.

It calls on officials to thoroughly investigate any instances of violence committed against the media, whether perpetrated by members of law enforcement or otherwise.

The resolution is supported by Reporters Without Borders, the Committee to Protect Journalists, PEN America, and Freedom House.

“RSF welcomes this important resolution introduced by Senator Ed Markey condemning the deliberate targeting of members of the media during nationwide protests against the killing of George Floyd,” said Dokhi Fassihian, US executive director, Reporters Without Borders. “Freedom of the press is foundational to democracy and vital to the exercise of all other human rights. There is no justification for this pattern of violence against the press. This resolution should be adopted by unanimous consent and steps toward accountability should be carried out immediately.”

“We at PEN America thank Senator Markey for reaffirming the central role of the press in safeguarding democracy, protecting civil rights, and holding our leaders and law enforcement accountable,” said Thomas O. Melia, Washington director, PEN America. “The unprecedented attacks we’ve been seeing, aimed at silencing journalists and protestors alike, infringe on the right to report, the right to assemble, and the public’s right to know. There has never been a more critical moment for Congress to condemn this violence and support our nation’s reporters.”

“This important resolution sends a strong message that targeted attacks on journalists covering protests across the United States are unacceptable and inconsistent with U.S. laws and values,” said Michael De Dora, Washington Advocacy Manager, the Committee to Protect Journalists. “The ability of journalists to work freely and safely is a fundamental component of democracy, and we welcome the Senate’s urgent action to condemn these attacks, reaffirm the importance of the press, and call for the protection of journalists. It is critical that this resolution be accompanied by meaningful action to hold those responsible to account.”

“Press freedom and the right to peaceful assembly are foundational to democratic governance,” said Michael Abramowitz, president, Freedom House. “Attacks on members of the media not only violate our First Amendment rights, but endanger the health of American democracy.” 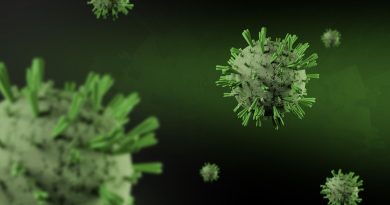