FRAMINGHAM – Framingham Police & Fire departments responded to a stabbing on Sunday evening, June 14. The call came in just before 6:30 p.m. for Alexander and Irving Street.

Framingham Fire said the man was stabbed in the hand.

Arrested was Danilo Costa, 31, of 11 Alexander Street of Framingham.

He was charged with assault and battery with a dangerous weapon (knife). He was arrested on his birthday. 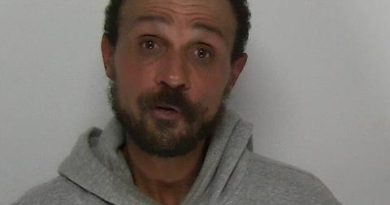 Framingham Police Arrest Boston Man After He Exposed His Genitals 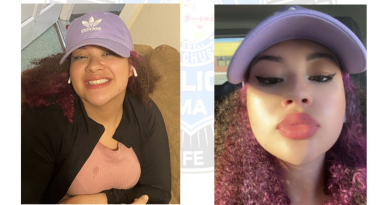