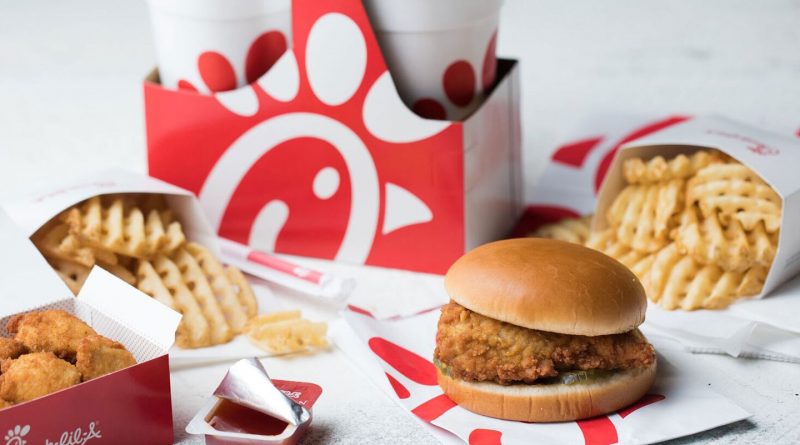 The franchise owner Mark Parker had requested and was approved for 12 tables and 72 seats, in addition to the drive-thru at 359 Cochituate Road in Framingham.

Restaurants had been closed since mid-March, and under the Governor’s order could only do take out or curbside, until Phase II. Chick-Fil-A has been running its drive-thru during the pandemic.

Starting June 8, the Commonwealth of Massachusetts was allowing outdoor dining, under Phase II. Restaurants that already had outdoor dining in 2019, could begin service on June 8. Those who were adding seating needed local approval.

The Framingham License Commission reviewed the applications of about 10 establishments Monday night and approved all but one.

The state had specific guidelines for restaurants under the Phase II re-opening plan.

Chick-Fil-A’s outdoor seating would be Mondays through Saturdays from 6 a.m. to 10 p.m.

Parker explained the outdoor seating is in lieu of opening dining room.

The establishment does not plan to erect a tent.

The outdoor dining can open once the City’s inspectional services and health departments give their approval. 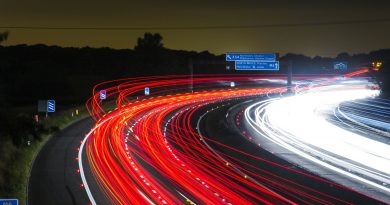 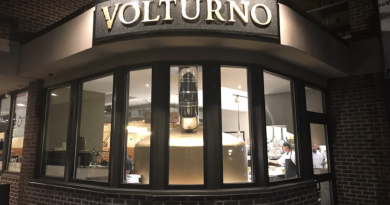