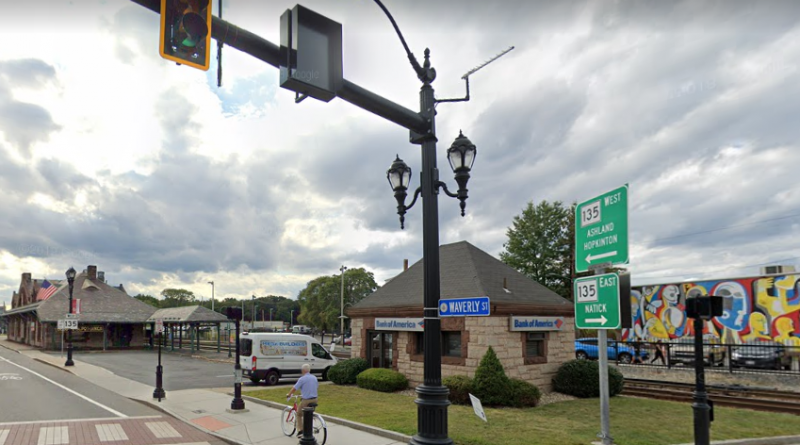 Restaurants had been closed since mid-March, and under the Governor’s order could only do take out or curbside, until Phase II.

Starting yesterday, June 8, the Commonwealth of Massachusetts was allowing outdoor dining, under Phase II. Restaurants that already had outdoor dining in 2019, could begin service on June 8. Those who were adding seating needed local approval.

The Framingham License Commission reviewed the applications of about 10 establishments Monday night.

Owner Joao Trindade requested four tables in the parking spaces next to the entrance near the bank of America ATM building at the corner of Routes 135 & 126 in downtown Framingham.

Trindade said he would fence in the new outdoor dining seating with steel barricades, like the ones used for the marathon.

The owner told the Commission he was considering errecting a flame-resistant tent later, but not for the start.

Under the governor’s and the City of Framingham’s regulations all tables must be 6 feet apart. The state had specific guidelines for restaurants under the Phase II re-opening plan.

Framingham Station was approved for outdoor dining Mondays through Sundays from 11 a.m. to 9 p.m. in a 5-0 vote, until November 1.

The outdoor dining can begin at Framingham Station, after inspections by the Building Commissioner and the Health Department from the City of Framingham.

No other details were available on the outdoor dining plans, as the application to the license commission was not made available to the public yet.

Framingham Station is located in a historic train station in downtown Framingham designed by H.H. Richardson.

The restaurant, which opened in 2020, is a rodízio-style Brazilian steakhouse. 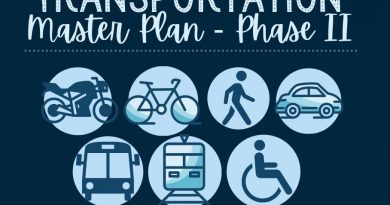 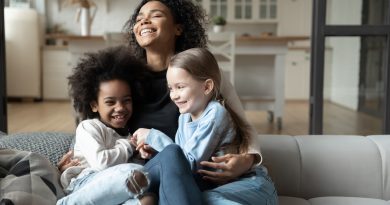