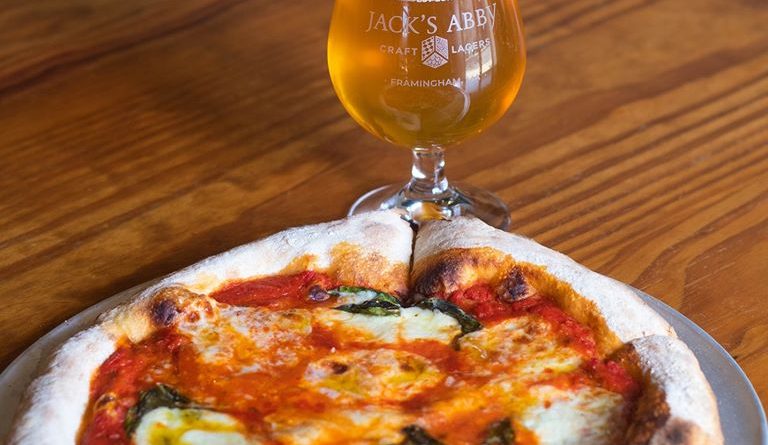 FRAMINGHAM – Jack’s Abby Beer Hall was the first restaurant approved for outdoor dining under the state’s and the City of Framingham’s new regulations in Phase II of the re-opening of businesses after the coronavirus pandemic.

Restaurants had been closed since mid-march, and under the Governor’s order could only do take out or curbside.

Restaurants that already had outdoor dining in 2019, could begin service on June 8. Those who were adding seating needed local approval.

Jack’s Abby applied for additional seating along with about 10 other establishments to the Framingham License Commission for approval.

Owner Sam Hendler told the Framingham License Commission he plans to add seating in the parking lot along the Grant Street side of the beer hall & brewery on Clinton Street.

“It is adjacent to our kitchen,” said Hendler, explaining servers could then bring food straight out from the kitchen door.

All tables need to be 6 feet apart, per the state order. No parties larger than 6 individuals. Alcohol must be consumed at the tables, no standing.

The outdoor dining would be open until 9 p.m.

The actual license application was not available to the public last night. SOURCE will update this article when it is available. 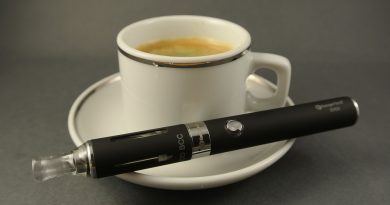 For 2nd Consecutive Year, Ameresco Named One of Nation’s Best and Brightest Companies to Work For