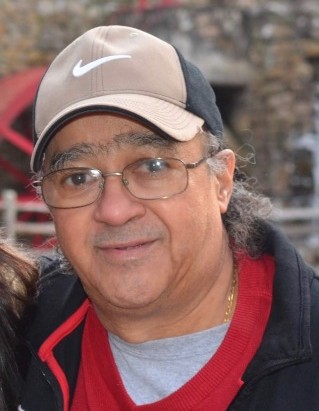 He was the husband of Lucia Costa Figueiredo for the past 30 years.

He was born in Sao Paulo, Brazil the son of Darcy Dias Chagas and Aurora Rodrigues DeSouza.

Arilton came from a large family of nine brothers and sisters. He moved to the US when in his early 30’s and lived in Marlborough for the past 35 years.

He had a love for cooking, intimate gatherings and celebrations with family and friends. He was an avid soccer fan. His favorite team was Santos. He enjoyed music, and connecting with his family in Brasil. He was a member of Immaculate Conception Church.

A Mass of Christian Burial will be celebrated Monday June 8 at 11 a.m. in Immaculate Conception Church on Prospect Street.

Funeral arrangements are under the direction of the Collins Funeral Home, 378 Lincoln Street. All are invited to sign Arilton’s online guestbook at www.CollinsFuneral.com. 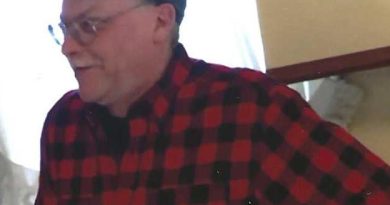 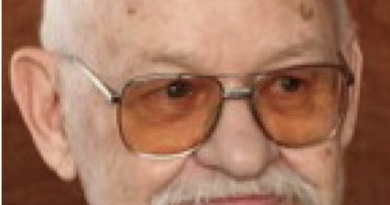