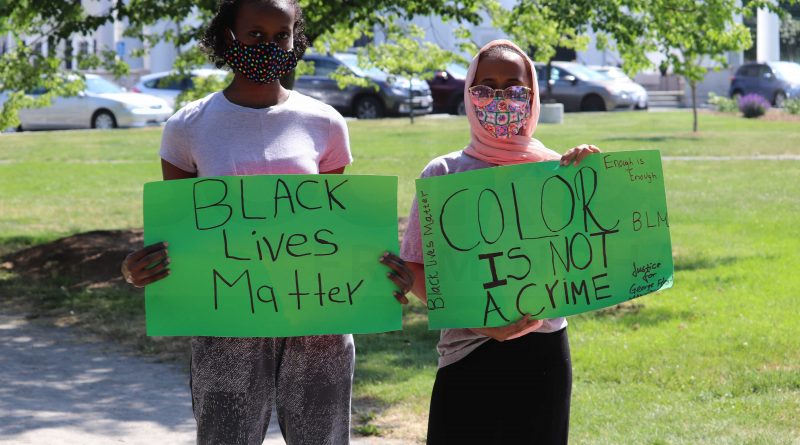 FRAMINGHAM – For 8 minutes and 46 seconds this afternoon, more than 250 individuals were silent on the Framingham Centre Common to bring awareness to the death of George Floyd, a black man, who died while a now-fired Minneapolis Police Officer pushed his knee into his neck.

Protest and solidarity events have been happening all over America and Massachusetts since last week, after the death of Floyd died last Monday, while handcuffed and in the custody of Minneapolis police officers.

The FBI is in charge of the investigating, and on Friday arrested Chauvin.

Yesterday, June 3, it was announced the other three former Minneapolis police officers on the scene when Floyd died were being charged with aiding and abetting a murder, and the murder case against former police officer Chauvin was upgraded to second degree.

“This is not a march, an emceed event or a statement of demands but rather a gathering in solidarity to show our support,” said organizer Madison Hulme.

“At 3:30 we will take our (socially distant) positions around the perimeter of the green, on the gravel walkway. At 3:45 we will take a moment of silence for 8 minutes and 46 seconds to call attention to the passing of George Floyd per the NAACP national movement,” wrote Hulme on social media. 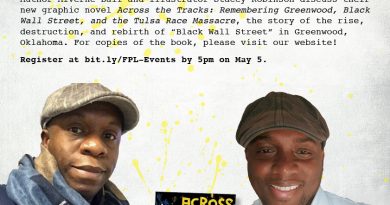 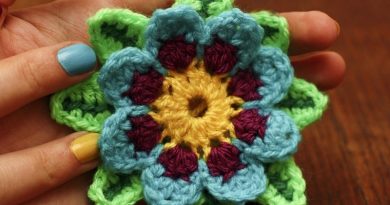 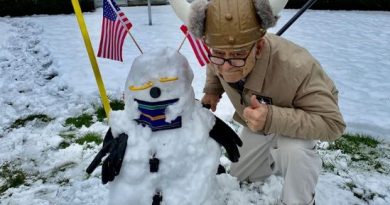 Do You Want To Build A Snowman?