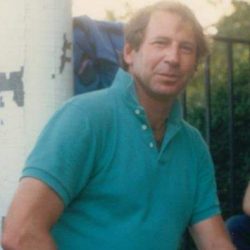 HOLLISTON – John (Jack) Lee Weglage, 75, of Westborough and formerly a longtime resident of Holliston, passed away Friday, May 29, 2020. Born in Dayton, Ohio, he was the son of the late Polly (Lee) and David Weglage. He was the husband of 50 years to Sarah (Sally) Weglage.

Jack was an Army veteran, and had a great career as a salesman and Division Manager in the Dental Industry for 25 years.

After retiring he served as a Veterans Service Agent in Holliston, Hopkinton, Ashland, and Medway. He re-started a men’s group at the Willows, where he lived. He enjoyed woodworking (especially building bird feeders), painting mini creations, and coaching Soccer in the elementary/middle school years for the boys.

Jack was a father figure and friend to many. Whether it was people at his work, Holliston Groups, Relatives or the many kids that would just show up on Stagecoach Rd for many years. Even after his own sons had gone to college and moved away, he was there for everyone. Any talks needed, Jack was there for support and to share his Jack wisdom to those in need.

PopPop as the grandkids called him, loved when he could make it to any activities they had. Whether it be a baseball game, a swim meet, a gymnastics meet, a softball game, a hoops game, or a dance recital. And when he couldn’t make it he would call and ask them how it was so he could get the play by play, and loved watching any videos or peeking at the many pictures of those events when he wasn’t able to physically attend. They were a big part of his world

Jack will be missed by so many and will always hold a special place in our hearts. We will gather for a celebration of life at a later date and share more details once able to organize.

In lieu of flowers, donations may be made to Michael J. Fox Foundation for Parkinson’s Research, michaeljfox.org 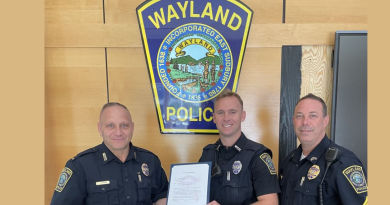 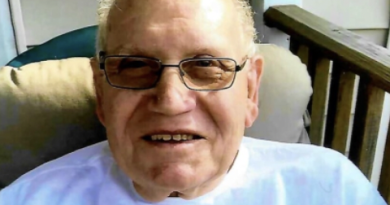 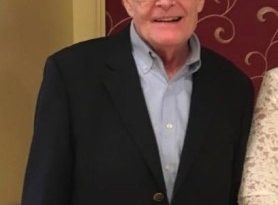