HOLLISTON – A man, in his 70s, has died from a gunshot injury at at shooting range in Holliston.

Scanner had the man shot in the abdomen at Mass Firearms at 100 Kuniholm Drive in Holliston during the 10 a.m. hour.

He was transported to the Warren Conference Center in Ashland, where a medical helicopter took him to Brigham & Women’s Hospital in Boston.

Authorities said he died from the gunshot, but no foul play is suspected.

His name was not released.

No other individuals were involved in the shooting, according to authorities. 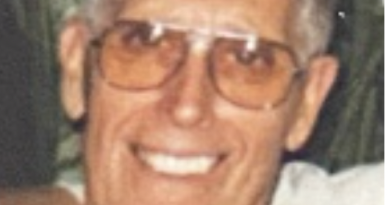