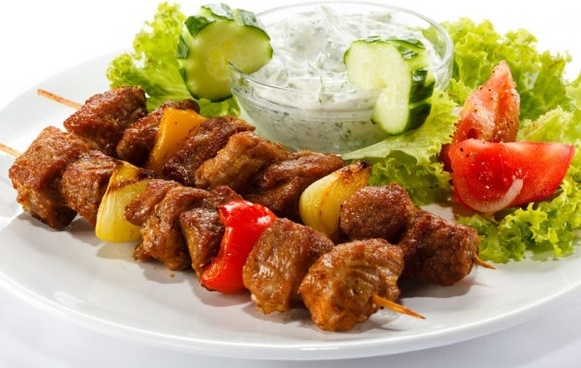 The following is a press release submitted to SOURCE media and published as received.

FRAMINGHAM – As part of a comprehensive strategy to amend the General and Zoning Bylaws and take other administrative and board actions, allowing prompt approval of outside restaurant seating which would enable Framingham restaurants to reopen as soon as Governor Baker allows it under Phase II of his reopening plan, Framingham Mayor Yvonne M. Spicer today, June 1, issued an executive order to temporarily not enforce certain defined provisions of the City’s general and zoning bylaws
affecting restaurant reopening and the utilization of parking lots or sidewalks for outside dining until the City Council enacts the recommended changes to the General or Zoning Bylaws or the Local State of Emergency declared on March 22, 2020, is terminated, whichever is later.

This executive order does not amend, change or rescind any local orders previously issued by the Mayor, the Director of the Health Department, or the Board of Health that are intended to address, reduce and ultimately
eliminate the spread or transmission of COVID-19, which remain in full force and effect.

“By temporarily ordering City officials not to affect certain provisions of the City’s General and Zoning Bylaws applicable to restaurant re-openings, we give the City Council time to consider the proposed zoning and general bylaws changes that will provide long-term relief and certainty to the City’s restaurant owners and operators while at the same time allow restaurants to reopen with outside seating once the Governor permits it under Phase II of his reopening plan,” said Mayor Spicer. “This executive order is another piece in the puzzle of the City’s efforts to ensure that our restaurants reopen as soon as allowable under state law, once the restaurants’ reopening plans are reviewed and approved by City inspection, fire and police personnel to
ensure public safety.” 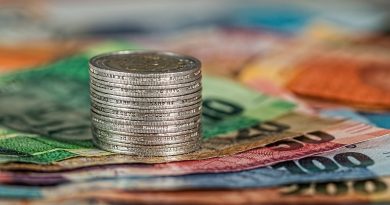 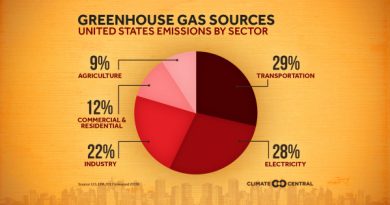