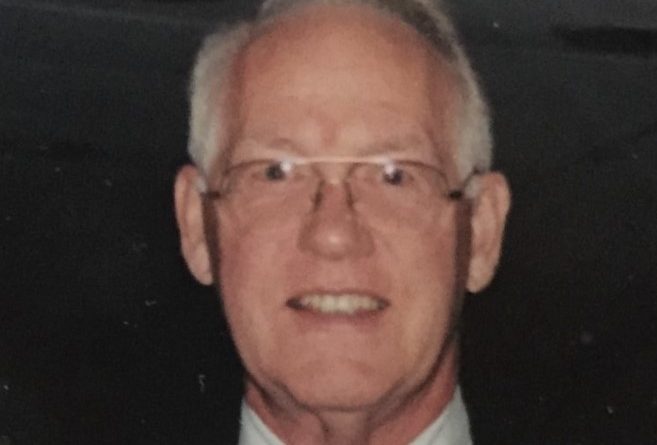 David was the beloved husband of his late wife, Sandi Norton, who passed away in September of 2019; and the loving and devoted father of three children, four grandchildren and one great grandchild.

David is survived by his children: Steven E. Norton of Orono, Maine; John D. Norton and his wife Maryalice of Bellingham, Massachusetts; and Susan V. Norton and her partner John Ross of Framingham, Massachusetts. He is also survived by brother Charlie Norton of Seattle, Washington; sister Mary Hohmann of Tecumseh , Michigan; his four grandchildren, Theo, Tim, Hanna and Tom Norton; and his great grandson Hendrix Vogel.

David received his B.S. in Physics and Mathematics in 1955 from Harvard University, and his Ph.D. from UCLA Berkeley in 1963.

He was a kind, caring, generous, and intelligent man who helped and served so many people that he came to know, and many he did not.

In his professional career, he was a highly respected electrical engineer who developed patents for amplifier circuitry designs.

Outside of work, he enjoyed being part of the Village Bible Chapel/Crossroads Community Church in Framingham for over 40 years where he served as a deacon, head of the finance committee, youth group bus driver, and as the church organist.  He will be missed by many.

In lieu of flowers, donations may be made to Love and Grace Ministries, a Haitian children’s orphanage with headquarters at 229 Blythe Island Drive, Bluffton, SC 29910. 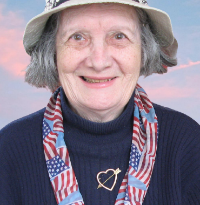 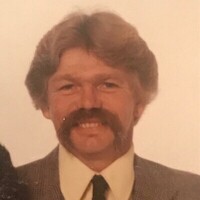