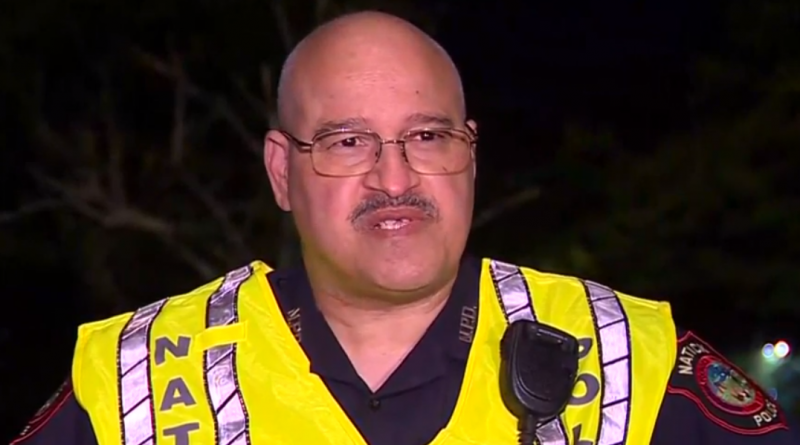 NATICK – Natick Police and Massachusetts State Police increased their presence at the Natick Mall tonight, after several threats to loot the mall were made on social media.

Out of caution, Natick Police requested Wegmans and restaurants serving take-out to shut down by 7;30 p.m., and they requested residents at the apartments at the mall to stay indoors.

“Just out of an abundance of caution, we just wanted to make sure we were able to be there to protect the mall properly.” said Natick Police Chief James Hicks.

As of 10:30 p.m., there had been no looting at the Natick Mall, according to Natick Police. 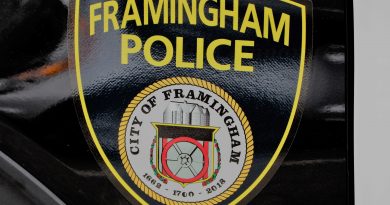