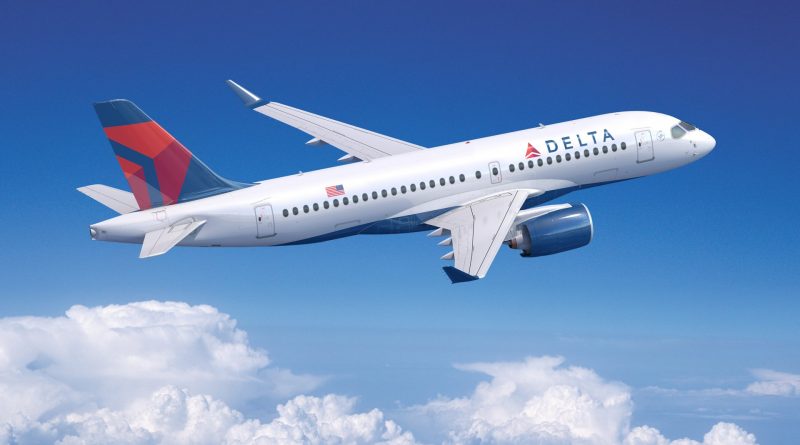 WASHINGTON DC –United States Senator Elizabeth Warren (D-Mass.), a member of the Senate Banking Committee, submitted Questions for the Record (QFRs) in which she asked U.S. Treasury Secretary Steven Mnuchin about the Treasury Department’s lack of enforcement action against airlines that cut the hours of their employees after receiving financial assistance under the under the Coronavirus Aid, Relief, and Economic Security Act (CARES Act).

The senator’s questions come after Secretary Mnuchin’s testimony before the Senate Banking Committee last week and follow a series of letters sent by Senator Warren to Delta and JetBlue in which she called on the airlines to immediately reverse their decision.

“Delta scooped up billions of dollars in taxpayer money and then turned around and cut workers’ paychecks,” said Senator Warren. “Secretary Mnuchin owes the American people and workers answers on how he will ensure airlines are following the law.”

The CARES Act provided $50 billion in taxpayer funds to assist passenger airlines, and provided JetBlue and Delta with $935 million and $5.4 billion in financial assistance, respectively.

The law is clear that, as a condition of receiving this assistance, airlines must “refrain from conducting involuntary furloughs or reducing pay rates and benefits until September 30, 2020.”

However, JetBlue, and Delta-along with United Airlines-cut the hours of their employees after receiving this financial assistance, largely by imposing mandatory unpaid time off. United later reversed its decision after a union-led lawsuit. 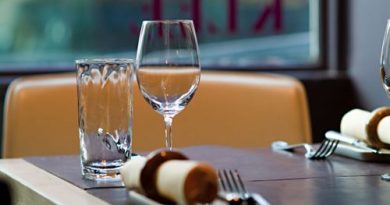 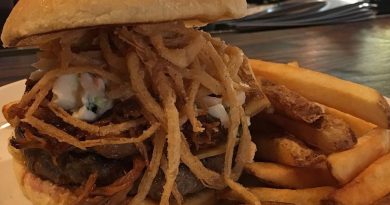