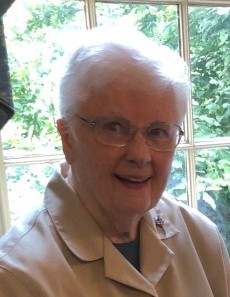 MARLBOROUGH – Sister Patricia A. Brennan (Mary Rose Virginie) died Monday, May 25, 2020 at St. Patrick’s Manor in Framingham after an illness.  She was 83 years of age and had been a Sister of the Good Shepherd for 65 years.

Sister Pat was born July 14, 1936 in Holyoke, the daughter of John J. Brennan and Margaret (Hammill) Brennan.  She graduated from Sacred Heart High School in Springfield in 1954.

Sister entered the Sisters of the Good Shepherd Novitiate in Peekskill, NY in October, 1954 where she began her formation and training in caring for the poor and marginalized with special focus on teenage girls. Sister Pat made her first profession of vows in May, 1957 and pronounced her final vows in 1960.

In 1965 Sister Patricia was asked to be Directress of Formation in Peekskill, NY and she served in this capacity for 9 years, guiding, encouraging and forming young women who would dedicate their lives to the mission of the Good Shepherd.

Sister Patricia spent most of her religious life in ministry in the field of social work serving in Euphrasian Residence, New York City, Madonna Heights Services, Dix Hills, NY, and as an Advocate in the Marriage Tribunal for the Diocese of Rockville Centre, NY.

In 1996 Sister Pat went to Agana, Guam where she worked as manager of Social Services in Alee Shelter, a shelter for abused women and children.  After returning from this mission, Sister worked with an administrative team at The Gathering Place, a multi-service center, in Waltham where she did individual and family counseling.  Sister also volunteered her services at Our Lady Comforter of the Afflicted parish in Waltham and the Neighbors Who Care program in Waltham.

Sister Patricia Brennan is survived by her brother, George Hammill, her niece Maureen Kane, nephews Robert Kane, and Patrick Kane; two grand nephews and many devoted great grand nephews and niece and cousins. She was predeceased by her sister Margaret Kane and her husband Robert.

Burial will be held Friday May 29 at 11:00 a.m. at St. Thomas Cemetery in West Springfield.

A Mass to celebrate Sister Patricia’s life will be offered at a later time.

Funeral arrangements are under the direction of Collins Funeral Home(www.CollinsFuneral.com) 378 Lincoln Street, Marlborough.  Expressions of sympathy in honor of Sister Pat may be made to Good Shepherd Retirement Fund, 420 Hemenway Street, Marlborough, MA 01752.

The Sisters of the Good Shepherd, a worldwide congregation, was founded in France by St. Mary Euphrasia Pelletier in 1835, and in Boston in 1867. 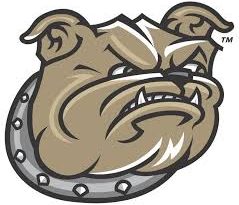 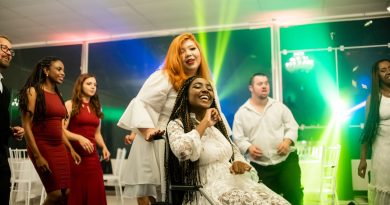