BOSTON – Senator Edward J. Markey (D-Mass) today, May 28, called on the U.S. Department of Health and Human Services (HHS) to develop a national plan to build surge capacity of medical and non-medical personnel to aid in the coronavirus response. Workers are needed to support health care facilities and contact tracing and isolation efforts to prevent the spread of the virus. Estimates show the country will need upwards of 100,000 new public health workers to perform contact tracing and infection control alone. In his letter, Senator Markey calls on the Trump administration to expand existing programs under its jurisdiction that were established for precisely these types of purposes, including the Medical Reserve Corps, the Emergency System for Advance Registration of Volunteer Health Professionals, and the Public Health Service Ready Reserve Corps.

“As new hot spots erupt, our nation needs a force of health care workers who can step in to support response efforts,” writes Senators Markey to HHS Secretary Alex Azar. “We need a national plan to mobilize a large-scale public health and medical workforce. Although many states have crafted individual plans to recruit medical and public health volunteers, state-by-state efforts will not facilitate a nationally coordinated response that can adjust to needs in different states. Public health experts are sounding the alarm, explaining that the only way to achieve a safe reopening is to hire an army of public health workers.”

A copy of Senator Markey’s letter is available HERE.

While HHS has three existing program that were built for a rapid surge in medical and public health workers, HHS has not taken any serious steps to expand any of these programs to provide critical surge capacity during this crisis.

The Medical Reserve Corps is a national program that rapidly recruits medical professionals to respond to natural disasters or health emergencies; the Emergency System for Advance Registration of Volunteer Health Professionals was established after the September 11 attacks for rapid recruitment of medical professionals during emergency situations, and the Public Health Service Ready Reserve Corps was established to stand up surge capacity on short notice for a public health emergency response. 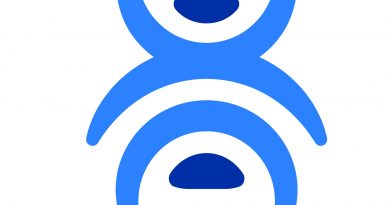 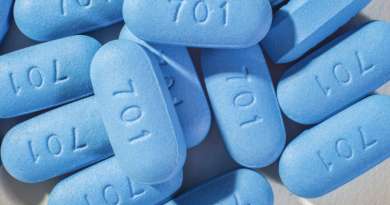