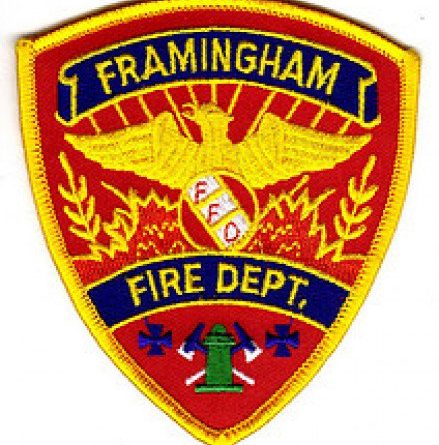 FRAMINGHAM – Firefighters extinguished a brush fire at Eastleigh Farm on Wednesday night, May 27.

A wood pile on fire, that due to winds, extended to approximately 1 acre of low brush, explained Framingham Fire Chief Michael Dutcher.

Firefighters were battling the fire at the farm until after midnight.

Engine 7 first was on scene along with Engine 1, Engine 2, Brush 1 and Tower 1

“Due to time of night, extra companies requested to extinguish,” said Chief Dutcher.

“All companies worked to attack from multiple sides to extinguish and wet down to prevent re-kindle,” said the fire chief.

The cause is still under investigation but ruled accidental, said Chief Dutcher. 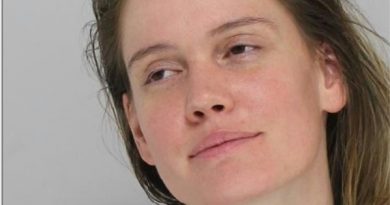 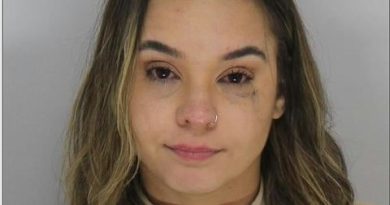