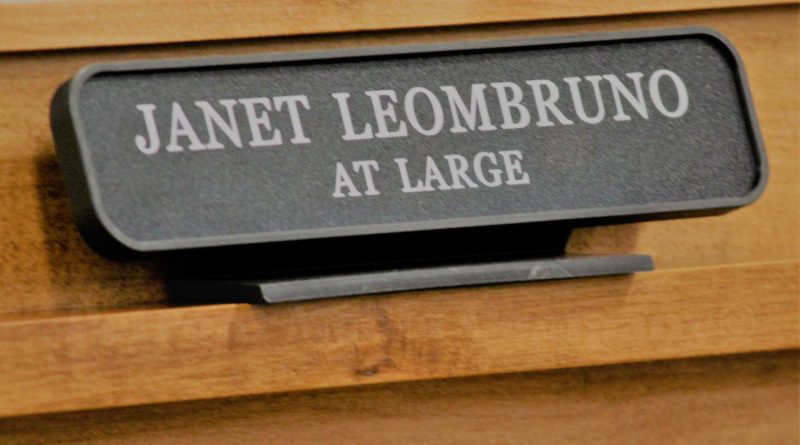 Leombruno, who is in her first year as a City Councilor, wants City Councilors to be paid $3,750 instead of $5,000 in fiscal year 2021, as a way to cut the Mayor’s proposed budget.

Earlier this month, Mayor Yvonne Spicer laid off 12 employees and cut the budget to $298 million.

“I make a motion that we take a 25% cut in our stipends,” said Leombruno.

The motion was only for the City Council stipends and not the School Committee stipends.

“I know it is not a lot,” said Leombruno, but “it is leading by example.”

“That amount is defined in the Charter,” said Stewart-Morales. “I don’t believe we are able to do that.”

He said if Councilors want to do that they could do it voluntarily.

Stewart-Morales argued the money is defined in the charter and people knew they were going to earn $5,000 annually when they decide to run for office.

“Unfortunately, we have been put in this impossible position of balancing the budget. It’s our job to put forth a sustainable budget that will not cripple us next year,” said Leombruno, after the meeting. “It didn’t have to go this way, but here we are. I believe we need to lead by example. It’s the right thing to do.”

“All Councilors are not in the same position,” said the District 2 Councilor.

“Making this decision for all the Councilors is not right,” said Stewart-Morales.

All 11 elected City Councilors will have the opportunity to vote on this proposal in June.

“Certainly we can check on if this is allowable, if it passes,” said City Council Finance Subcommittee Chair Adam Steiner, who represents District 3.

The City of Framingham is anticipating a shortfall in revenue due to the pandemic.

The finance subcommittee is going through the Mayor’s proposed $298 million budget looking for ways to cut to help taxpayers, many of whom are out of work and struggling to make ends meet themselves due to the pandemic.

On Wednesday night, the 5-member finance subcommittee voted to reduce the City Council’s overall budget by about $62,500.

The subcommittee voted 4-1 to hire an auditor position, that is recommended in the City Charter, for only 4 months instead of 12 months of the fiscal year.

The City Council has been unable to fulfill the position since it was advertised in spring 2018. The position was originally advertised as part-time, and most recently as full-time at roughly $70,000 a year.

Councilor Cannon proposed cutting the Council’s auditor’s budget by $2,500 for a computer and $2,500 for furniture. It passed.

Councilor Stewart-Morales fought the elimination. He argued the conferences are valuable. 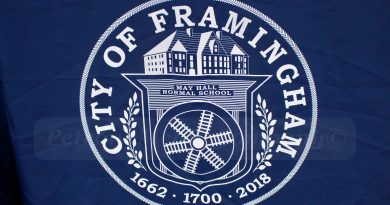