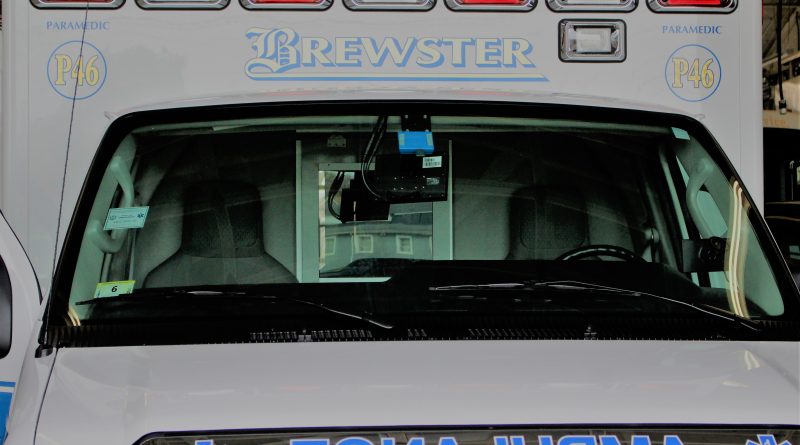 FRAMINGHAM – A teenager was transported to Boston Children’s Hospital by Brewster Ambulance after being struck by a vehicle in downtown Framingham on Tuesday afternoon.

The crash happened around 1 p.m. at Freeman and Kendall streets.

Lt. Grigas said report was not ready but the person struck was a teenager.

Framingham Police said the crash is under investigation.