FRAMINGHAM – The MetroWest Drug Task Force arrested a Marlborough man, 22, on weapons charges at the Monticello Motel Inn in Framingham yesterday, May 20.

Police arrested at 12:57 p.m. at the Route 9 Motel Emanuel Santiago, 22, of 18 Franklin Street of Marlborough.

There was a report of a man posing on social media with a weapon. Police went to the motel, located on Route 9, and found several men in a parking lot. The men were asked to shows their hands, according to police.

Santiago had a gun tucked in his shorts, when police asked him to show his hands, said Framingham Police Lt. Grigas.

Santiago only had the one gun in his possession.

Santiago was arraigned today, May 21, via video conference call. Bail was set at $5,000.  The defendant was also ordered not to possess any weapons.

Bail was subsequently revoked on an open case out of Marlborough District Court, according to the Middlesex District Attorney’s office. 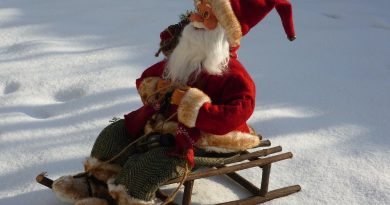 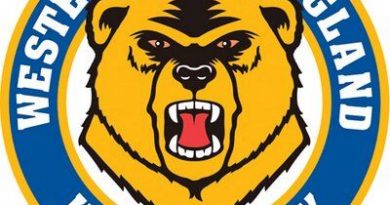