FRAMINGHAM – A Framingham man was arrested by police officers yesterday, May 20, after three vehicles were broken into in downtown Framingham.

Police believe he broke into three vehicles on Kendall Street.

Residents in the neighborhood are asked not to keep anything that may look valuable in view, and to always lock car doors, said Police. 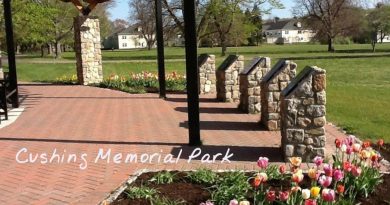 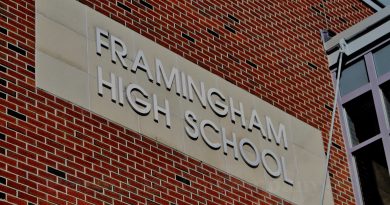