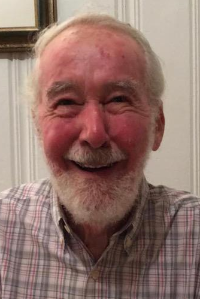 He was born in Waltham on July 29, 1939 the son of the late John P. Redgate, Sr and Mary Catherine (McSorely) Redgate.

He was the devoted father of Robin Redgate Gordon of Weymouth; John P. Redgate, III of Wayland and Christine Redgate of Swansea. Brother of Patricia Tiernan of Havana, FL; Catherine Redgate of Havana, FL and the late William and David Redgate. He was especially proud of his grandchildren Rachel, Lindsey, Alison, Liam, Jake, Kurt, Rachael and Olivia. He is also survived 3 great-grandchildren and many nieces and nephews.

John has been a resident of Wayland for 47 years and spent his formative years in Belmont. He was a graduate of Belmont High School with the Class of 1957.

He served his country with honor as a SP5 E-5T with the United States Army during the Vietnam War.

John spent 17 years in the Office of Public Affairs at Brandeis University from 1966 until 1983. He was also a special correspondent for the Boston Herald Traveler and the Lowell Sun.

For several years he was associated with the Natick Army Labs as a Technical Writer and Editor.

John was a devoted husband, father, grandfather and brother to his family and will be fondly remembered and missed by all who knew him.

One of his greatest pleasures was socializing with his friends and time spent with them.

Graveside services will be on Wednesday, May 20, 2020 at 11:15 at Lakeview Cemetery in Wayland with adherence to current social distancing guidelines. 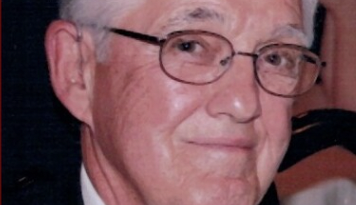 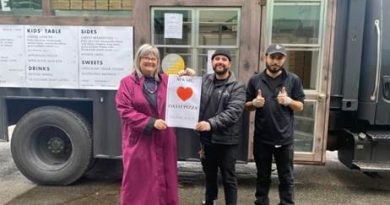 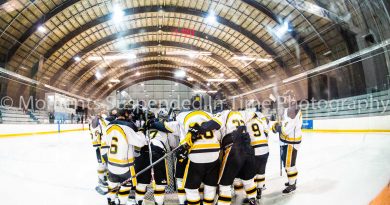