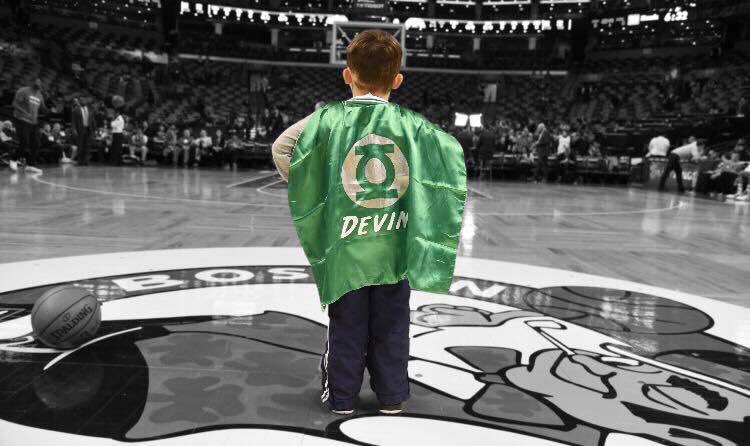 BOSTON – Massachusetts Governor Charlie Baker has declared Sunday, May 17 as DIPG Awareness Day in the Commonwealth.

Diffuse Intrinsic Pontine Glioma (DIPG) remains one of the deadliest forms of childhood cancer, with a long-term survival rate of less than 1%.

Many in Framingham learned of the disease when the late Devin Suau was diagnosed with the disease in early 2017. He died 8 months after his diagnosis, an just days before his 7th birthday in October 2017.

An especially aggressive type of cancerous tumor, DIPG grows in an area of the brain, where many critical bodily functions like heartbeat, breathing, swallowing, eyesight, and balance occur. Unfortunately, the average lifespan after diagnosis with DIPG is only nine short months.

“Thank you Governor Baker and Lt. Gov Karyn Polito for proclaiming May 17 DIPG Awareness Day again this year,” said Christine Suau on social media. “Help us spread awareness for DIPG, share Devin’s story, or do an act of kindness. Through awareness, we can make a difference so that innocent children don’t have to die from this “rare” disease. Thank you for your support. Love and light. 💚.” 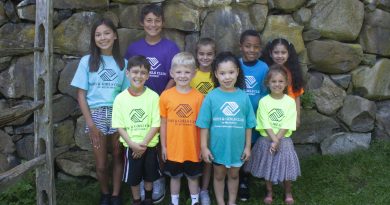 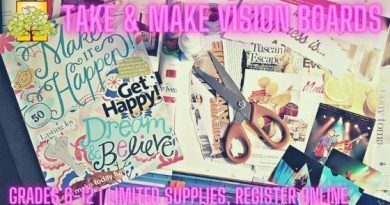 Teens Pick Up A Vision Board Kit At Framingham Public Library 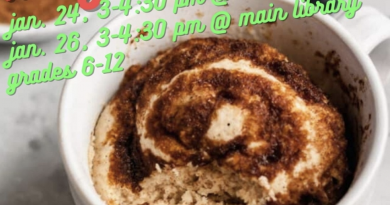 Teens Invited to Bake Cinnamon Rolls at the Framingham Library