FRAMINGHAM – Alexander Street was closed Wednesday, May 13 for a short period after a driver operating a van struck a pole, taken down the pole and wires, explained Framingham Police.

The driver also struck a hydrant, according to Police.

The crash happened 1 p.m. at Alexander Street and Wellington Avenue in District 9.

The driver was not arrested. It was a health issue.

DPW was called into close the road.

Framingham Fire was called to check in on the driver & passenger in the van.

Verizon & Eversource were called to fix the pole & wires down. 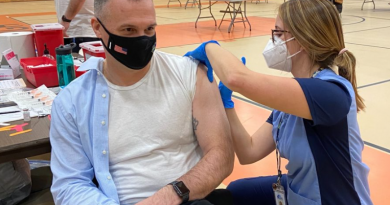 Want To Be A Framingham Firefighter? Open House August 24 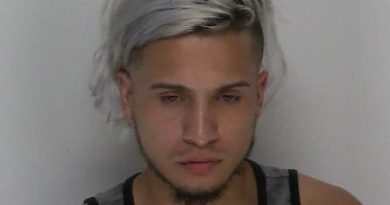