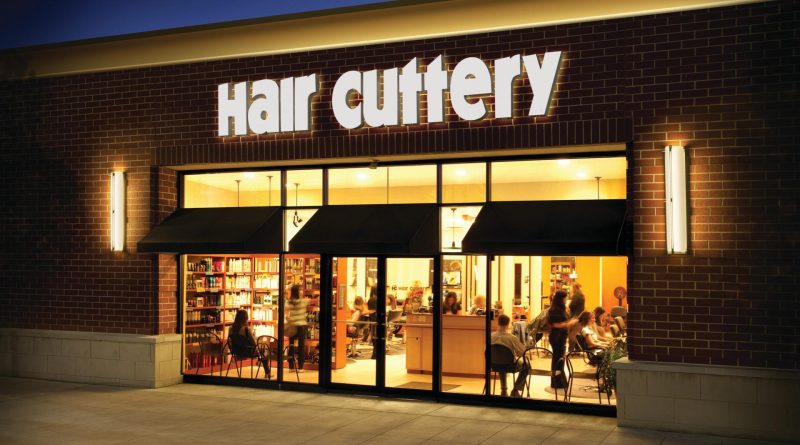 FRAMINGHAM – A corporation that closed all of its salons in March due to the pandemic, and then filed bankruptcy, must pay more than $1 million to 7,500 employees in 15 states, including Massachusetts.

Creative Hairdressers operates Hair Cuttery, Bubbles Salon, and Salon Cielo, closed all of its locations on March 21, and filed for bankruptcy under Chapter 11.

The U.S. Bankruptcy Court ordered the payments. The U.S. Department fo Labor has been investigating the corporation after numerous employee said they never received paychecks.

The hair salon company also is on the hook for $3.1 million in state minimum wages, 401(k) contributions, bonuses, and employment-related taxes owed to workers, the court found.

Hair Cuttery has a location on Route 9 in Framingham.

Creative Hairdressers, founded in 1974 by The Ratner Companies, had announced closing 80 salons in January, or about 10% of its 844 locations. 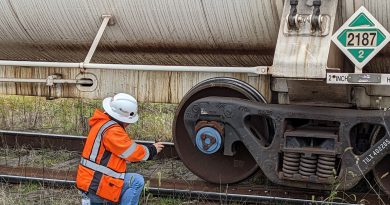 Route 135 Has Re-Opened After Train Derailment 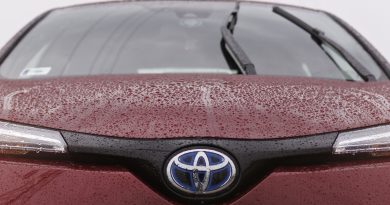