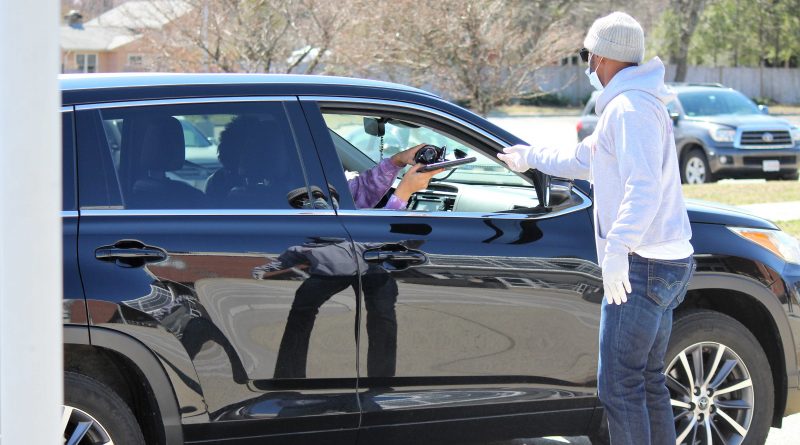 Mariano said the public school district has either distributed personally or mailed 3,239 Chromebooks since students were last physically in their classrooms on March 11.

That is about 35% of the 9,088 students enrolled in the school district or about one out of every 3 students.

And for families who have not been able to get Internet through Comcast, the district has distributed 342 T-Mobile hot spots, and anticipates delivering about 400 hotspots in total.

Originally, the district had a curbside drive-thru pick up at several schools in late March, and distributed 2,068 Chromebooks in a weekend.

At that time, the district was providing a Chromebook to each family in need.

Since then, the district is now providing a Chromebook to any student in need. So if a family with three students needed a Chromebook, three were distributed.

The district has been mailing Chromebooks since late March, using UPS.

The decision was made to ship to avoid person to person contact, explained Mariano to the School Committee.

Governor Charlie Baker has closed physically schools through the end of the 2019-2020 school year.

Framingham Public Schools began remote learning the first week in April, under guidance from the Massachusetts Department of Elementary and secondary Education.

If schools were to stay remote for the fall, Mariano said the district ahs enough Chromebooks for every students in the district.

Editor’s Note: The 9,088 student number is based on the October 1, 2019 enrollment number Framingham Public schools submitted to the state by law. 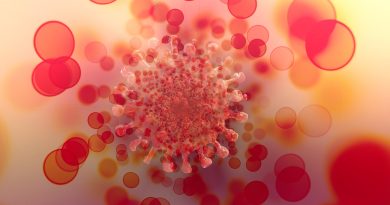 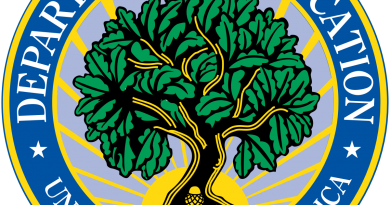 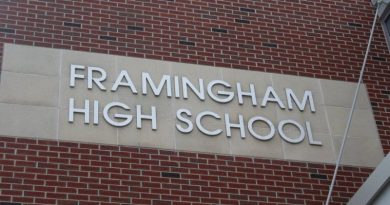