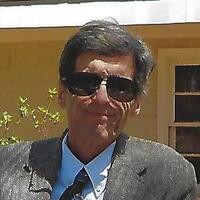 Born in Waltham, he was the son of Rita (Sampson) Able of Framingham and the late William E. Able who died in 1957.

Bill was an intelligent, well-read individual and known for his sense of humor.

Besides his mother Rita, Bill is survived by his sister Nancy Jean Abel of Maine. He is also survived by many cousins and friends.

Bill was the brother of the late Susan (Provost) and her husband Thomas.

Due to the restrictions, funeral services at this time will be private.  However, a memorial will take place on a later date.

Arrangements are entrusted to the care of Norton Funeral Home, Framingham.

In lieu of flowers, donations in Bill’s memory may be made to the American Diabetes Association, 2451 Crystal Drive, Suite 900, Arlington, VA 22202 or the Disabled American Veterans, 3725 Alexandria Pike, Cold Spring, KY 41076 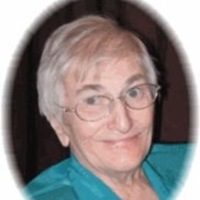 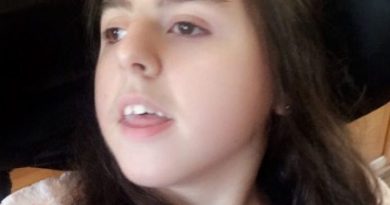 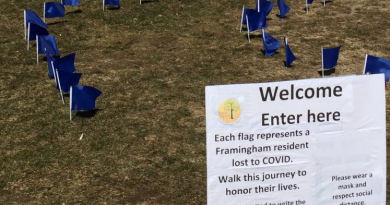