FRAMINGHAM – Out of an abundance of caution, Framingham will cancel its Flag Day Parade (originally scheduled Sunday, June 14, 2020)
because of the pandemic, announced the city after 3 p.m. today, May 5, in a press release.

The City and the Flag Day Committee look forward to celebrating and
showing respect for our flag, and for America with the parade in 2021, said the City in a press release.

Mayor Spicer brought back the flag day parade in 2018 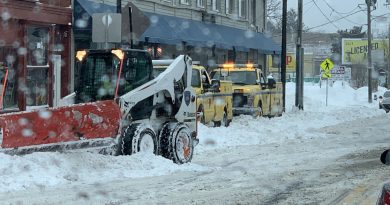 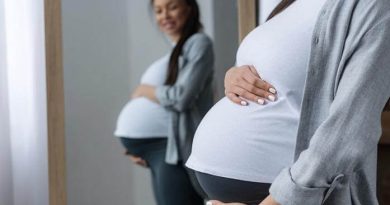