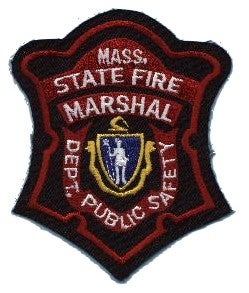 The following is a media release submitted to SOURCE

Firefighters are the eyes and ears of the professionals who investigate fires. As with any structure, the foundation is the most important part and firefighters lay the foundation for the scene examination. What they saw when they first responded to the fire, what suppression tactics they used, and what they observed after the fire, can all be useful clues for fire investigators. It is important for firefighters to understand that overhaul can affect the forensic fire scene examination. Delaying overhaul whenever possible until the fire investigators arrive on scene is helpful.

Firefighters can learn more about their important role in fire investigation at the U.S. Fire Administration’s Arson Awareness Week webpage.

The public can find information on how to prevent arson in their neighborhood by going to the Department of Fire Service’s Arson Awareness Week webpage.

Massachusetts has been using the team concept of fire investigation since the early 1980s. Specially trained State Police officers, assigned to the Office of the State Fire Marshal, work collaboratively with local fire and police department investigators, and when appropriate, agents from the federal Bureau of Alcohol, Tobacco, Firearms and Explosives (ATF). This has increased the knowledge and awareness of frontline firefighters so they may be more keenly aware of what to look for and how their tactics can affect the fire investigation. Fire and police train together at both the Massachusetts Firefighting Academy and the National Fire Academy using the National Fire Protection Association Standard 921 for fire investigation. This training prepares them for the teamwork of a fire investigation.

The State Police Fire and Explosion Investigation Section, assigned to the Office of the State Fire Marshal, has several teams of trained accelerant detection canines (AK9s) and handlers. These working dogs have noses that are over a hundred times more sensitive than the human sense of smell and are trained to detect all types of ignitable liquids that could be used to start or spread a fire. The dogs are trained using a “food reward” method. They are hand fed small amounts of food many times a day after detecting ignitable liquids during training or at a fire scene. The dogs and their handlers work or train every day and never get a day off.

In 2018, 551 arson fires were reported to the Massachusetts Fire Incident Reporting System, accounting for 2% of total fires.

The 134 structure arsons, 78 motor vehicle arsons, and 339 outside and other arsons caused four civilian deaths (accounting for 9% of civilian fire deaths), one fire service death, 13 civilian injuries and 43 fire service injuries. The estimated property loss from arson was $5.5 million. 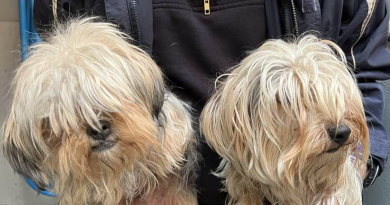 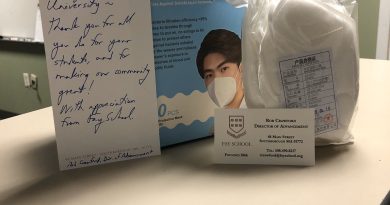