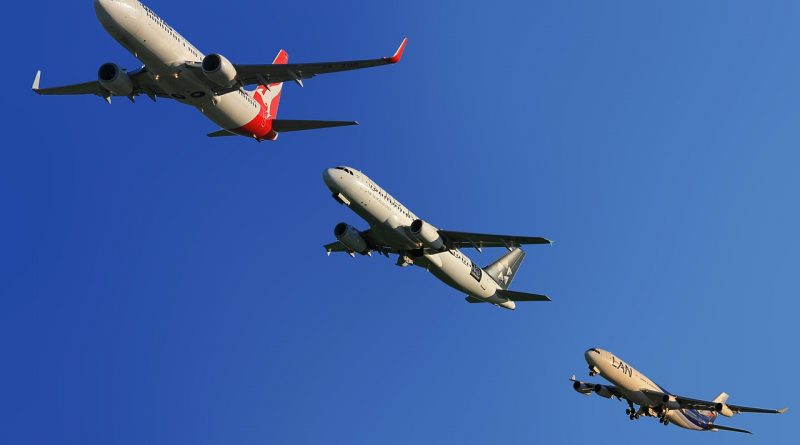 WASHINGTON DC – Senators Edward J. Markey (D-Mass.) and Richard Blumenthal (D-Conn.), members of the Commerce, Science, and Transportation Committee, today, April 29, sent a letter to the U.S. Department of Transportation and the U.S. Department of Health and Human Services, urging the agencies to immediately issue a rule requiring face masks for all individuals engaged in air travel during the coronavirus pandemic.

Since the beginning of the current emergency, air travel has been a major vector for COVID-19.

Despite flight cancellations and decreased passenger traffic, a large number of planes remain in the sky, creating health risks for flight crews on the frontlines, essential workers that must still travel, and the individuals that both groups encounter at their destinations.

“We believe that a nationwide rule is required because air travel is an inherently interstate issue; public health decisions for this sector cannot be left to individual states. Moreover, in the absence of federal action, different airlines and airports have adopted conflicting policies that will undermine overall public health if they are not unified around a single, strong standard,” write the Senators in their letter to Secretary Elaine Chao and Secretary Alex Azar. “A patchwork of rules simply cannot address the interconnected and widespread health risks of a global pandemic.” 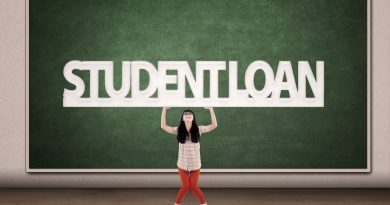