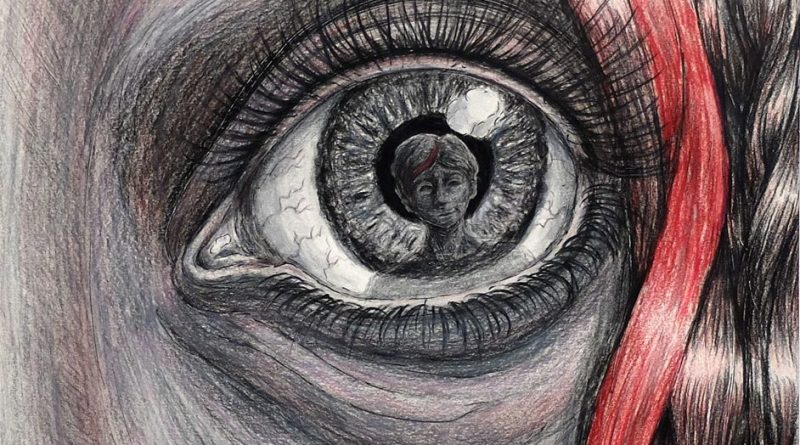 Brendan Qi submitted an original arrangement of a Japanese rock song which he adapted for piano duet. The piece is called Again and is based on the song of the same title by singer-songwriter YUI.

The lyrics tell a tale of two young brothers wanting a fresh start after mistakes they made, deciding to figure things out on their own.

His years of classical piano and music theory training enabled him to analyze the original song’s harmony and structure. Qi listened to the song multiple times and entered the notes he heard into a program called MuseScore. Then, he added to or changed parts of the score based on his ideas to produce music that fit the genre of a piano duet.

Qi will pursue a music program at college but he has
not yet decided which school.

This piece, from her art portfolio, centers around the reality of soul mates. In her artwork, she uses the color red to signify that two people are soul mates. This color comes from the Red Thread of Fate, a symbol present in Chinese folklore. Depicted are two soul mates who see each other for the first time. They each have a piece of red hair to signify their bond. The eye is wide with surprise, and the reflected person is smirking,
displaying a conflict in emotions.

Samantha Stewart submitted a painting, called Luna Y Sol. This painting represents two sides of her; part of her is very shy and quiet, portrayed by
the moon, but as time goes on the sun rises and she becomes more outgoing and her personality shines, as portrayed by the sun.

She plans to attend Endicott College.

Scholarships in memory of Rita and Bill Collins are offered to qualifying high school seniors based on their essay and art work.

Bill Collins was a member of and supporter of the Framingham Cultural Council. He designed the logo used by the FCC on its letterhead and provided art work and designs for the FCC Annual Awards event. Bill was a graphic artist and Art Director for a large corporation for over 30 years before he retired. 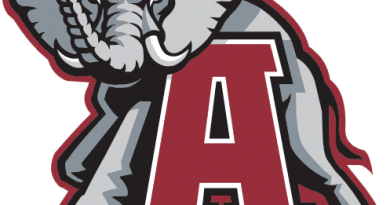 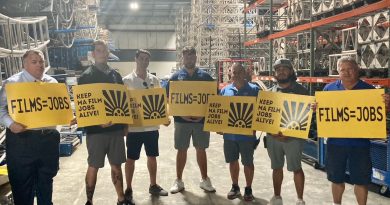