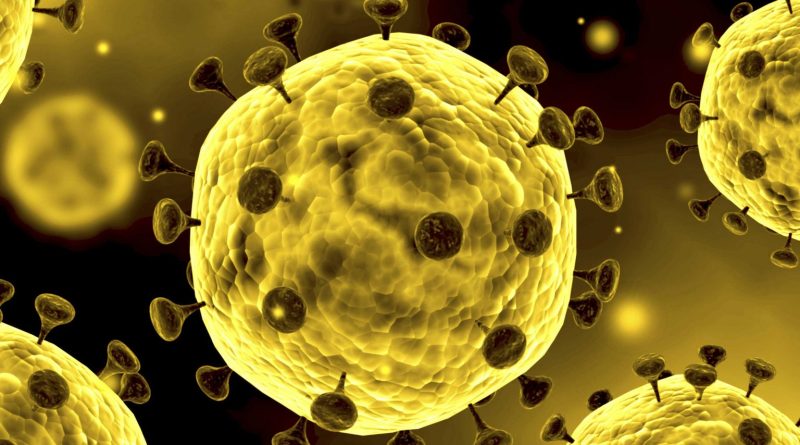 BOSTON – The Massachusetts Department of Public Health is reporting a total of 1,590 positive cases since the pandemic began, as of April 26.

The Commonwealth of Massachusetts is reporting 54,938 new COVD-19 cases as of Sunday, April 26.

The state tested 9,255 individuals in the last 24 hours, the most in a single day.

Since the pandemic began, the Commonwealth is now reporting 2,899 deaths.

The Commonwealth reported 169 new deaths in the last 24 hours.

Middlesex County has the most positive cases at 12,648

Framingham has the most cases in MetroWest at 681 cases, as of Sunday, April 26.

The Centers for Disease Control is reporting 50,439 deaths as of noon on April 24. 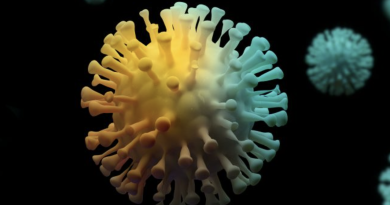 Ashland Superintendent: More Than 50% of COVID Cases Are Vaccinated Students 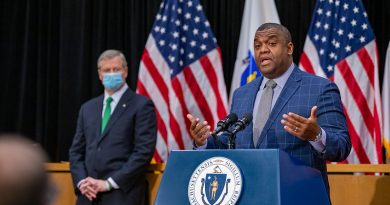