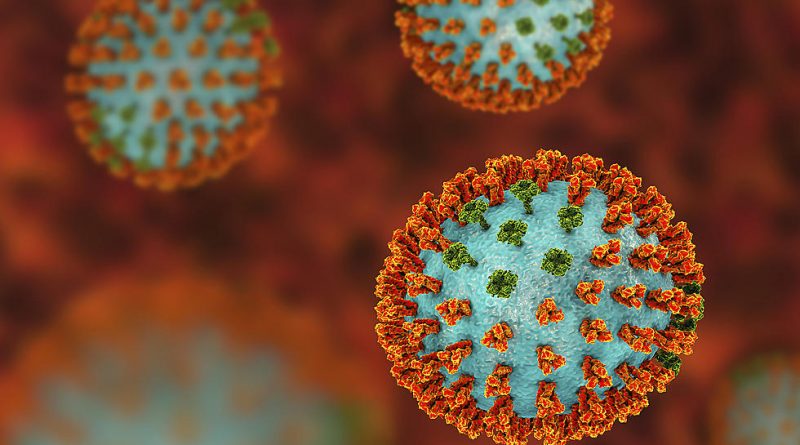 With the new cases, Framingham now has 681 positive coronavirus cases since the pandemic began.

Framingham has had 14 COVID-19 fatalities, since the pandemic began, according to the City’s press release.

The good news is that the City is reporting 101 individuals have recovered from the virus.

The City said 9 of the new cases are from MCI-Framingham.

SOURCE reported on Friday, MCI Framingham had 66 inmates positive for the coronavirus, the most at any state facility.

SOURCE has been reporting on multiple cases, and deaths, at senior, long-term,. and rehab facility in the City of Framingham since mid-March.

Today, the City of Framingham is reporting Massachusetts National Guard personnel have been dispatched to many long term care and skilled nursing facilities across the state, including some in Framingham, to undertake COVID-19 testing of residents and staff.

the national Guard has already been at Mary Ann Morse in Framingham on Water Street at at St. Patrick’s Manor on Central Street.

The objective of the testing is to identify positive COVID-19 patients, which will allow the organizations to help slow the spread of the virus.

The City is encouraging all facilities within Framingham to make that request to the Massachusetts Department of Public Health for such testing, said the City in a press release.

“I’m thankful that the Massachusetts National Guard is conducting testing at long term care and skilled nursing facilities because they house one of our most vulnerable populations,” said Mayor Yvonne M. Spicer, in a press release. “Testing is critical in isolating COVID-19, slowing its spread and ultimately controlling outbreaks.”

Long term care and skilled nursing facilities located in Framingham have been on lockdown with no visitors being allowed for the past five weeks. Some have been closed to visitors since as early as March 5.

Last week, the Massachusetts House of Representatives passed a bill that would requires that senior, rehab, and long-term facilities send data on COVID-19 positive cases and on mortalities to public health officials during this public health emergency.

The bill now goes to the Massachusetts Senate. 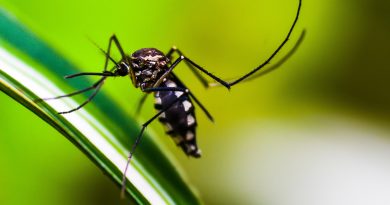 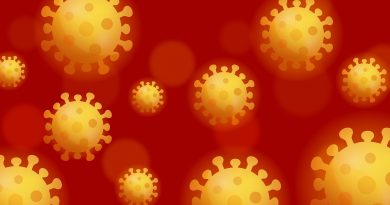 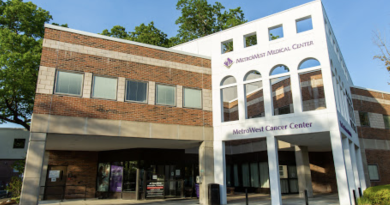