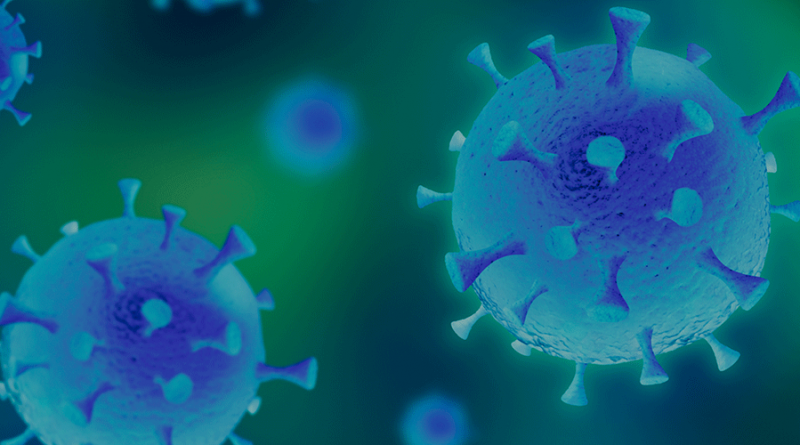 NATICK –The Town of Natick is reporting 3 new positive COVID-19 cases in the last 24 hours. That is a 1.33% increase in cases.

As of April 23, the Town of Natick was reporting 228 coronavirus cases since March 1.

There are currently 132 active COVID-19 cases. 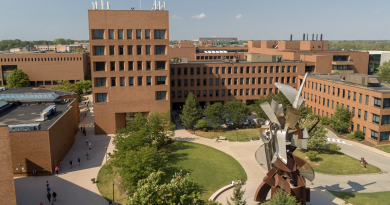