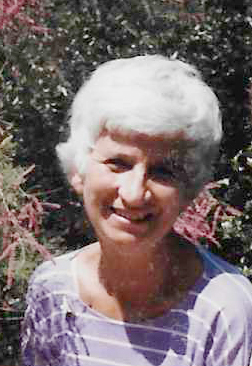 She was born in Warren, RI, daughter of Ovila and Marie Louise (Jobin) Lavigne. The family later moved to Fall River.

She raised her family in Natick.

Julie was the proud mother of four children and grandmother to seven grandchildren and six great-grandchildren. She is survived by her sons Jeffrey A. Ceplikas and his wife Diane of Norwell MA; by Mark D. Ceplikas and his wife Treasure Merchant of Littleton CO.; by her daughter Jill L. (Ceplikas) Flynn and her husband William of Chelmsford, MA; and her grandchildren, Jeremy Caruso, Jonathan Caruso, and Justin Caruso; Ethan Ceplikas and Ashley (Ceplikas) Kustka; Alyanna (Flynn) Frias and Sienna McKenzie Flynn. She is predeceased by her daughter Sandra J. (Ceplikas) Caruso of Littleton, CO. She is also predeceased by three brothers Gerard, Marcel and Emile Lavigne and three sisters Yvette Cote, Germaine St. Pierre, and Mariette Eaton.

Julie attended the School of Fashion Design on Newbury Street in Boston and Framingham State College where she studied pattern design.

She worked at the U.S. Army Command Natick Labs for many years designing military uniforms and even won an award for her design of a military nurse’s uniform.

She was a devout Catholic and longtime member at St Patrick’s in Natick for over 50 years where she served as a lector, Eucharist minister and singer. She was active with the ministries of Fathers McDonough, Lazanski and Diorio.

A private family graveside service will be held April 28th at St Patrick’s Cemetery in Natick.

A Memorial Mass will be held at later date.

Those who wish to, can make donations to the Alzheimer’s  Association, 309 Waverly Oaks Road, Waltham, MA 02452 or www.alz.org . 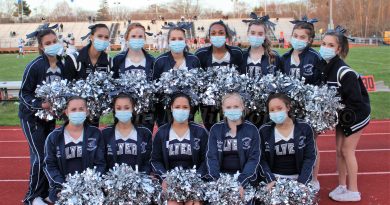 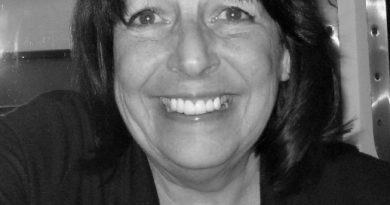 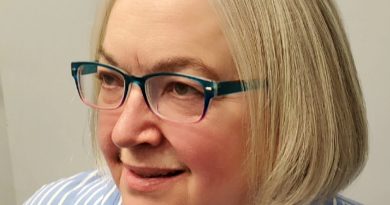