FRAMINGHAM – Massachusetts State Police is investigating a break-in of a Starbucks at the Mass Pike rest stop in Framingham, according to a Mass State Police spokesperson.

It is unknown what time the robbery happened, but Mass State Police Troopers requested video from a resident in Framingham near the service plaza, for between 1 and 2 a.m. today, April 20.

The Trooper said the Middlesex County District Attorney’s office was also at the scene.

The spokesperson could not provide information on what (if anything) was stolen. 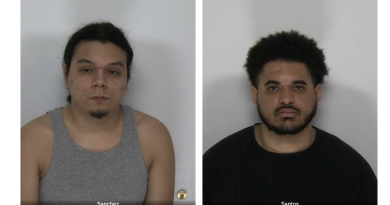