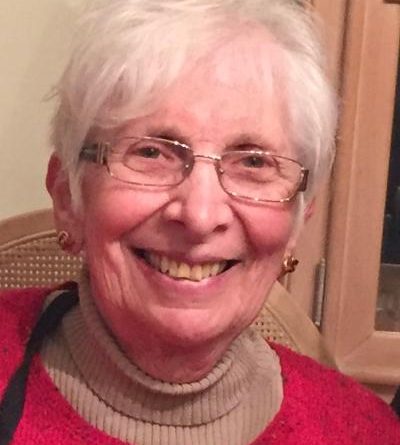 She was the former wife of the late Ralph E. Tomassini, a retired Framingham firefighter, who died in 2000.

Born and raised in Fitchburg, she was the daughter of the late Alphonse and Lena (Buttafuoco) St. George. Mrs. Tomassini worked for many years as an administrative assistant at the US Army Natick Labs before retiring in 2002.

She was a longtime faithful parishioner of St. Stephen’s Church in Framingham.

She is survived by one son: Paul M. Tomassini and his wife Nancy and two grandchildren: Michael A. Tomassini  and Caterina Tomassini, all of Wayland, and her in-laws: Richard Tomassini, Robert Tomassini, Raymond Tomassini and Margaret Lefter., and many nieces and nephews. She was the sister-in-law of the late Ronald “John” Tomassini.

Because of the current restrictions on public gatherings, all services are private. 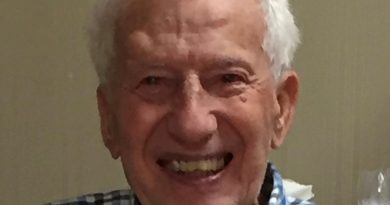 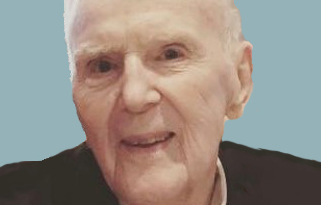