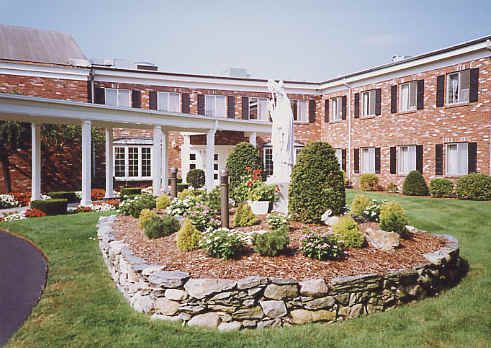 Editor’s Note: This report was updated at 2:07 p.m. after a second email from St. Patrick’s Administrator Sister Maureen McDonough. Email at 12:08 p.m. from Sister Maureen to SOURCE said “As of this morning about 11 we are up to 20.” Second email at 1:57 p.m. had new updated numbers for Saint Patrick’s Manor and the SOURCE report has since changed.

“We continue to be transparent and are in daily contact with the Department Public Health,” wrote Sister Maureen.

“As you know, the COVID-19 is a fluid situation. Our current status: 17 residents tested positive, 12 resident results pending,” said the Sister in an email to SOURCE just before 2 p.m.

Editor’s Note: Due to the updated email, the SOURCE headline and report has been updated as of 2:07 p.m.

“The safety and health of our residents and employees remains our top priority.  As such, Saint Patrick’s Manor continues to follow all CDC, Department of Health and CMS guidance as it pertains to containing and managing the COVID-19 virus,” said McDonough, in a statement on April 10, when SOURCE published one resident and two staffers had tested positive for the coronavirus.

When several residents and employees began to show symptoms associated with COVID-19, the Massachusetts National Guard was brought to the Central Street facility in Framingham for testing. Members of the National Guard were on site on April 10.

“All infection control protocols for isolation and quarantine issued by CDC and the Department of Health are in place and closely monitored.  We are actively monitoring our residents and employees for signs and symptoms of COVID-19 and are working with local and state health department,” said the administrator for St. Patrick’s Manor, back on April 10.

“Saint Patrick’ s Manor remains diligent in the management of this situation and will keep our residents, families and employees updated as needed,” said Sister McDonough. “We ask for your continued prayers for all who are in this crisis.”

Saint Patrick’s manor in Framingham is not the only nursing, senior, or long-term facility with many positive cases.

Mary Ann Morse in Natick has 75 residents and 36 staffers who have tested positive. Nine residents have also died.

In Ashland, Waterview Lodge has had 3 residents died and at least five test positive for COVId-19

Both Shillman House in Nobscot and Mary Ann Morse at Heritage, also in the Nobscot section of the City has had positive cases, too.

Shillman House reported a death of one of its residents from the virus earlier this month.

Carlyle House on Water Street also had one positive case.

The legislature is expected to act on a bill this week. 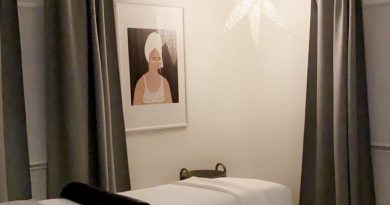 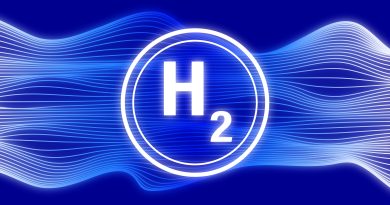