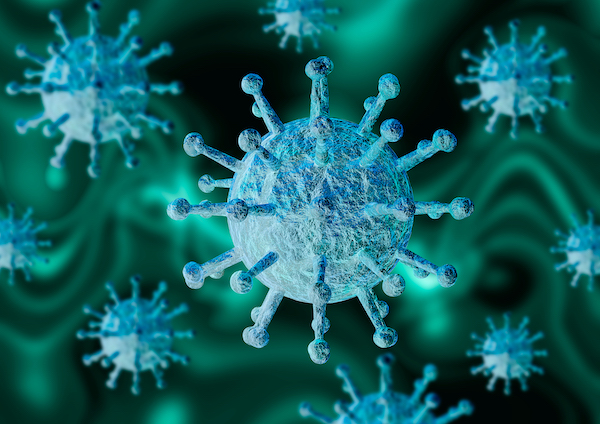 MARLBOROUGH – The City of Marlborough is reporting 29 new cases of the coronavirus in the last 24 hours, bringing the total number of cases to 231, as of Friday, April 17.

That is an 9.5% increase in positive cases in the last 24 hours.

The City has now had four deaths due to COVID-19, since the pandemic began.

It is unknown at this time how many individual have been tested in the City of Marlborough.

The City of Marlborough is reported 79 individual have recovered from COVID-19, for a total of 148 active cases.

The City of Marlborough began releasing data on positive COVID-19 cases by age, as of April 16.

The Commonwealth of Massachusetts reported 2,221 new COVID-19 positive cases within the last 24 hours.

The Massachusetts Department of Public Health is reporting a total of 34,402 positive cases since the pandemic began, as of April 17.

Middlesex County gas the most cases at 7,744

Framingham has the most cases in MetroWest, at 315 cases, as of Friday, April 17.

Worldwide, there are more than 2.2 million confirmed cases. 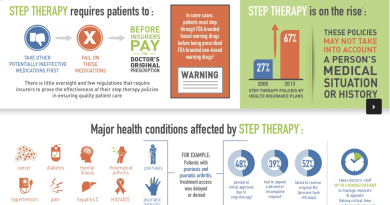 Mass Senate Passes Bill To Limit Use of Step Therapy 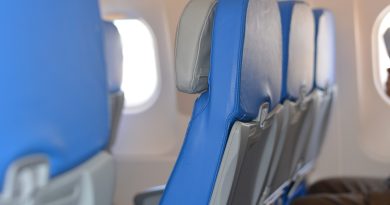