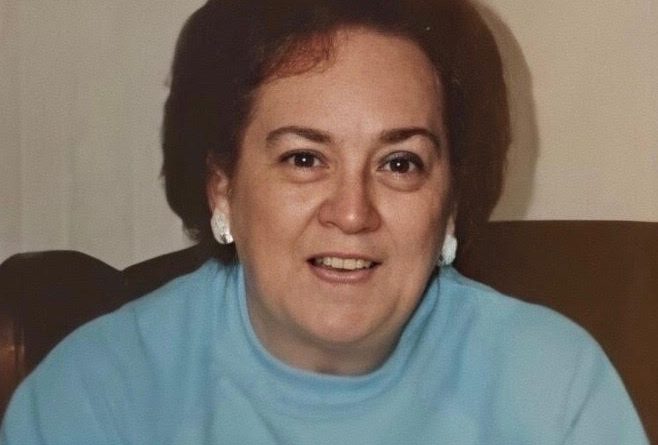 Joanne was raised in Lynn, graduating from Lynn Classical High School in 1951 and later The Chandler School.

She married the love of her life, Richard (Dick) Barry of Boston in September of 1955.

In 1960 they settled in Framingham where they raised their family.

Joanne was a dedicated wife, mother and grandmother first and foremost, treasuring her children and grandchildren and embracing every moment with them. She loved her sons-in-law and daughter-in-law as if they were her own. She especially cherished her role as “Teedee” to her seven grandsons and three granddaughters. She had an outgoing personality, caring about every person she encountered, making friends wherever she went, and never forgetting a name or face.

Over the years, Joanne was employed as a secretary at General Electric in Lynn, a transcription clerk at Equifax/Retail Credit, a secretary for the Framingham Public Schools and an administrative assistant at Avery Dennison where she worked for almost 20 years.

In their retirement, Joanne and Richard enjoyed living the snowbird life in Naples, FL, traveling and maintaining lifelong friendships.

Joanne is survived by her beloved Richard of Framingham; her children Debbie Rhodes & her husband Mike of Nashua, NH, Jack Barry & his wife Lynda of Medway, Kathy Adams & her husband Don of Holliston, and Janet Smith & her husband Don of Marlborough; her cherished grandchildren Michael, Dan and Rachel Rhodes, Mike Barry, Kaitlyn (Barry) Flanagan & her husband Kevin, Robert, Dean and Jessica Adams, Scott Smith & his fiancé Krystal Sears and Tim Smith; and her many nieces and nephews. Joanne was predeceased by her siblings, Walter Jarzylo, Anna Jarzylo, Stella Collins, and Hedy Drozdowicz.

Due to the current health regulations, Joanne’s family will honor, remember, and celebrate her life privately and ask that, in lieu of flowers, remembrances be made in her name to St. Jude Children’s Research Hospital at www.stjude.org.

To offer the family condolences or share a memory, kindly visit www.mccarthyfh.com 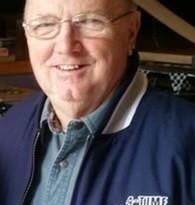 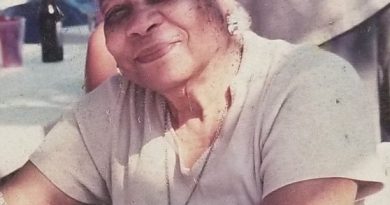 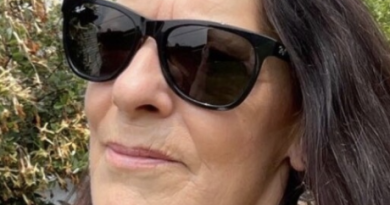